Afghanistan Cricket Board (ACB) has announced that women in Afghanistan can continue playing cricket there professionally. The message was delivered by the board’s newly appointed chairman Mirwais Ashraf.

Afghanistan as a country has been massively disturbed politically after the Taliban takeover, with the future of their women cricketers in dim light. Against that backdrop, Ashraf’s comments has brought in plenty of confidence and hope, also because the International Cricket Council mandates all recognized nations to ensure women’s interests in international cricket.

“Women’s cricket is one of the major requirements of the ICC, therefore, it is committed to obtaining it,” said Ashraf, as quoted by cricwick. “Our girls will be playing cricket on a normal basis and we are looking to provide for their basic needs and all the facilities they need.”

The change in ACB’s leadership drew criticism from the ICC and the council said it has formed “a group to assess the status of cricket in Afghanistan,” the agency said. “Every employee must stay committed to the ACB and must strive hard to do well in their own areas,” Ashraf said. 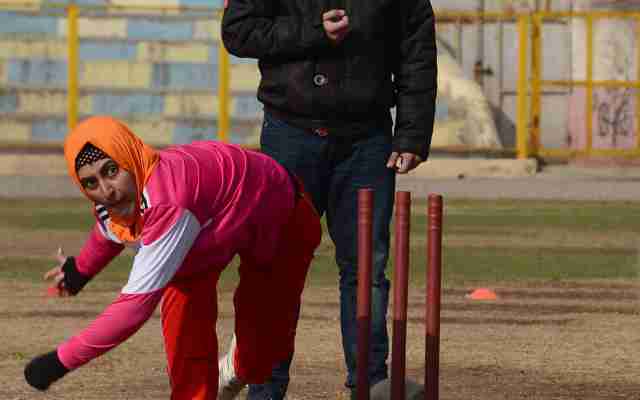 “In cricket, they might face a situation where their face and body will not be covered. Islam does not allow women to be seen like this. It is the media era, and there will be photos and videos, and then people watch it. Islam and the Islamic Emirate do not allow women to play cricket or play the kind of sports where they get exposed,” he was quoted by Australia’s SBS TV.