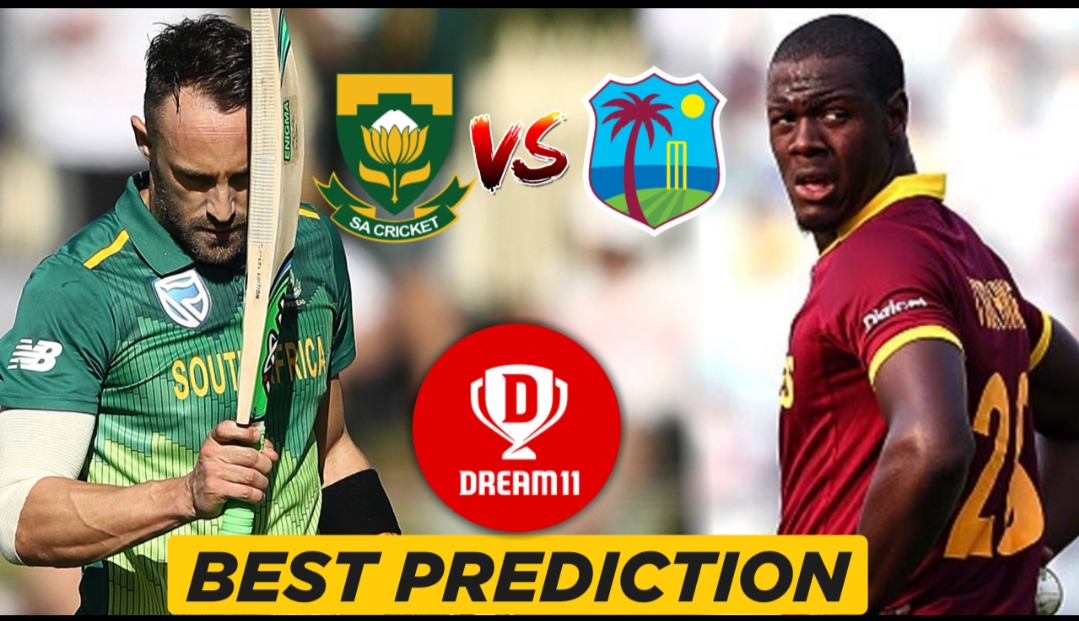 The 5th warm-up game of the ICC World Cup 2019 will be played between South Africa and Windies at County Ground in Bristol.

The Pakistan-Afghanistan game played at this venue witnessed a bit of turn for the spinners. It was the same track used for a high-scoring ODI between England and Pakistan last week.

In nine ODI innings as an opener, Shai Hope scored 848 runs with four centuries and three fifties. His average of 121.14 is twice the 2nd best among the players with 500+ ODI runs as an opener.