Indian head coach Ravi Shastri was all praises for the young Indian wicket-keeper batsman Rishab Pant after India won the final test match against England  to make it to the finals of the World Test Championship.

Pant brilliantly scored a dominating 101 to give the Indian team, a match-winning lead. Of course, not to forget, the heroics done by Washington Sundar who missed on a well deserved hundred by 4 runs. 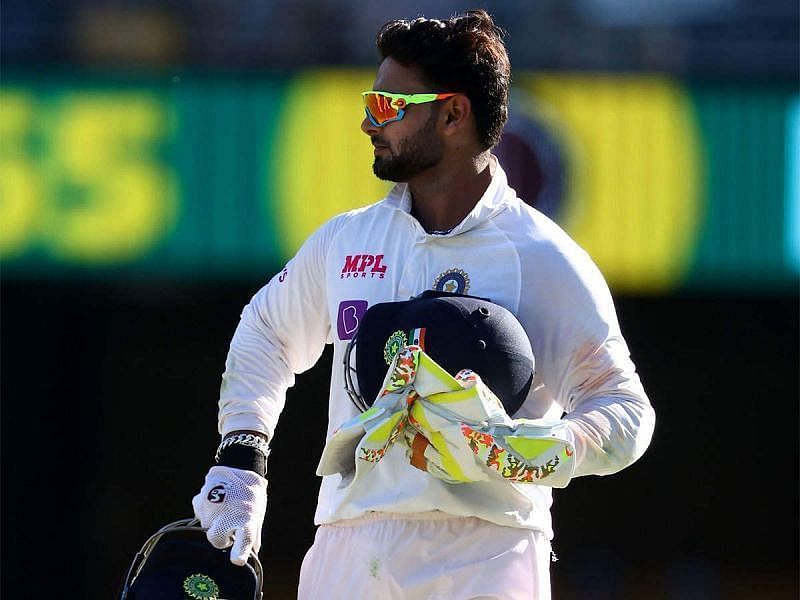 Shastri disclosed in the post match presentation that he and the management in very certain terms asked Rishab to lose weight and to give the game the respect it deserves.

“Rishabh Pant has been simply magnificent. We were hard on him. Nothing comes easy. He was told in no uncertain terms that he has got to respect the game a little more. He’s got to lose a bit of weight and work hard on his keeping. We know the talent he has and he has responded. He has worked like hell for the last few months and the results are here to see.

Yesterday’s innings was the best counterattacking innings I have seen in India. It was a two-phase innings. He built a partnership with Rohit playing against his nature – to do that is not easy – and to turn it on after 50. Keeping has been magnificent and Washi was outstanding too,” said Ravi Shastri in the post-series presentation.

Breaking News: IPL 2021 to Start from 9th April, to be played across 6 Venues : Reports

Pant was also adjudged the Man of the Match for the superb knock in the Narendra Modi Stadium in Ahmedabad.

Well, it has been pretty clear that the transformation in Pant has been improving his performance both in batting and wicket-keeping. As talented as the South-paw is, the hard work is making him the best in the business.