The result of the first T20 of India Vs England has brought much criticism to skipper Virat Kohli for Resting key batsman Rohit Sharma. As the events turned out, India was restricted to just 124 runs. On top of that, the captain himself got out for a Duck, continuing his bad form.

Former opening batsman Virender Sehwag was not happy with this decision as he thought the Rohit Sharma was in good touch in the Test series, being India’s highest run scorer. Resting him for the first two games looked like a foolish mistake that did not go well for the Indian team.

Here is what the batting maestro had to say:

“It was said that Rohit Sharma will take a break in a couple of matches, but does this rule apply for Virat Kohli as well. As a captain, I don’t think he comes and says that I will take a break for the next two or three matches. I don’t remember a time captain Kohli has taken a break by himself. If the skipper is not taking a break, so how does he give others the break? That should depend on the player,” Virender Sehwag said on the show. 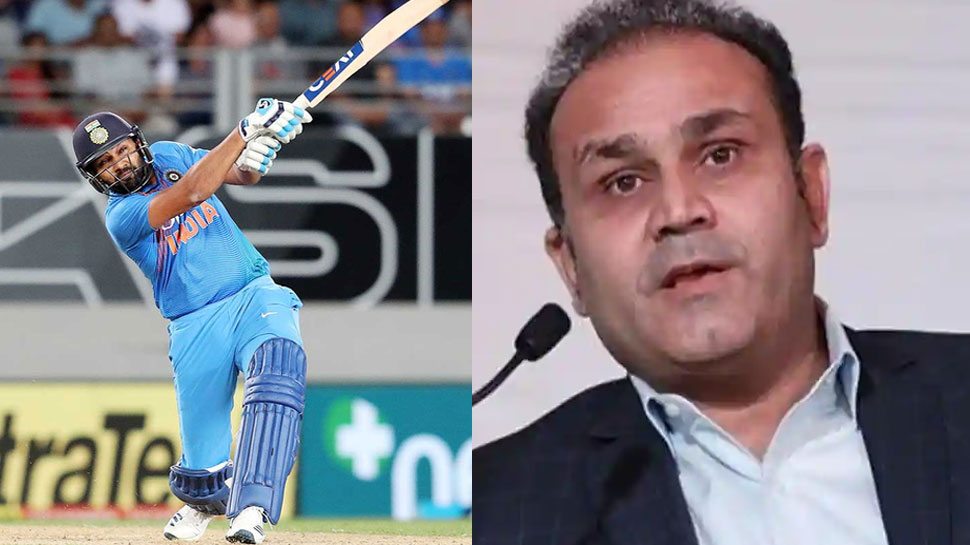 “If Rohit has played the four Tests and performed well and he is in form, so he would be waiting desperately to get back to white-ball cricket and transfer that form. In Test cricket, you don’t get the freedom to express yourself, so when the white-ball comes players generally think ‘why should I defend when I can bat freely, hit fours and sixes while entertaining myself and the crowd as well’,” Sehwag further added.

“So the question is whether Virat Kohli will rest himself when Rohit comebacks and plays? Whenever you feel like, you (Kohli) give a break to Rohit, Ishant Sharma, Mohammad Shami, Jasprit Bumrah, but the same doesn’t apply to you?” asked Virender Sehwag.