The social media trolls are indeed becoming barbaric if they weren’t already. This time under the attack was Virat Kohli and his 9-month old daughter Vamika who got rape threats in a tweet which is now deleted.

Kohli and Anushka’s daughter was targeted after he showed support for pacer Mohammed Shami, who was subjected to online hate and abuse following India’s loss to Pakistan in the T20 World Cup.

Many praised Kohli for the act as it was absolutely necessary for the skipper of the Indian team to stand by his teammate who was being targeted on the basis of his religion. 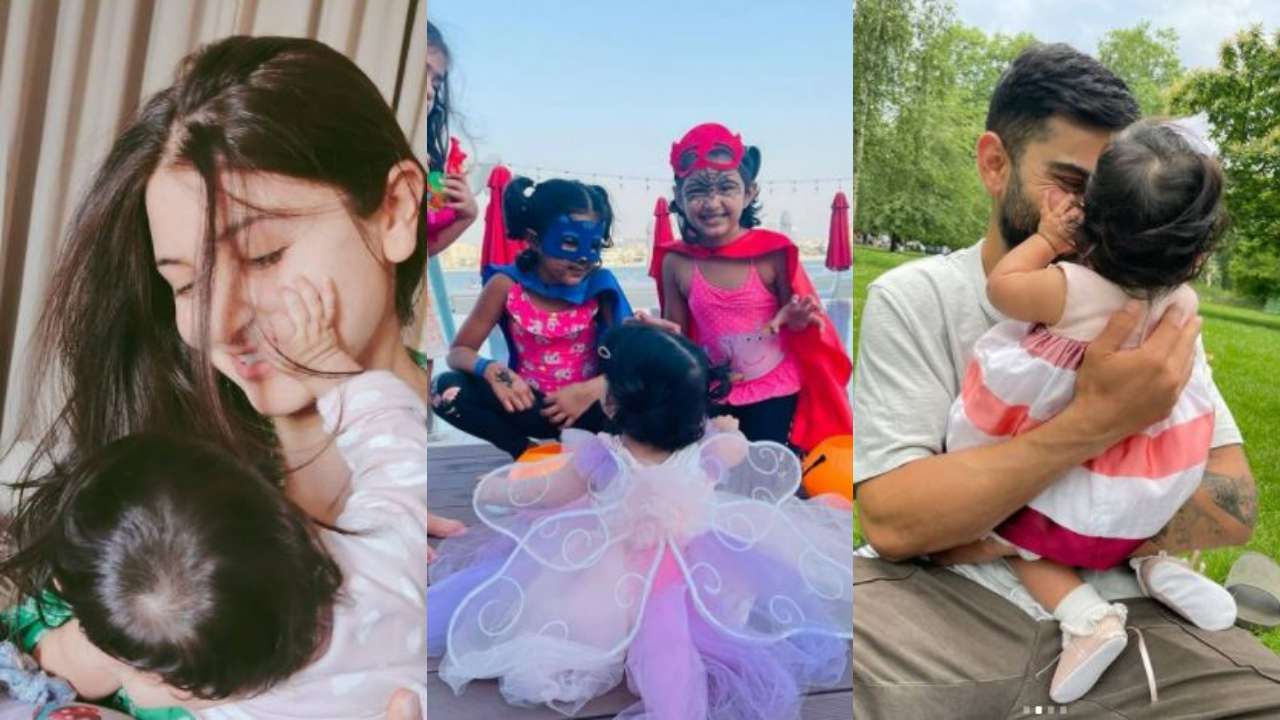 Here’s what Kohli said in favour of Shami:

“Attacking someone over their religion is the most, I would say, pathetic thing that a human being can do,” Kohli had said at an online interaction from Dubai. “We [the team] stand by him fully. We are backing him 200 per cent. And all those who have attacked can come in more force if they want to… Our brotherhood, our friendship within the team and nothing can be shaken.”

A Twitter handle @criccrazygirl had on Sunday posted a tweet threatening to rape Kohli’s child. Many people said that the handle was a Pakistani user.

The Delhi Commission for Women (DCW) has requested for a copy of the first information report (FIR) and details about the accused persons that have been identified and arrested.

“If no accused has been arrested, please provide the details of steps taken by Delhi Police to arrest the accused,” the notice said.

The panel also looked for a detailed action taken report for the same by November 8.