Former Indian batsman Gautam Gambhir feels that in a very high pressure game like India vs Pakistan, it is the responsibility of senior players to lead from the front and absorb most of the pressure by performing well.

As we know, the ICC T20 World Cup 2021 is approcahing, and all the participating teams are building their teams for the bigtournament. One of the favourites to win the trophy is obviously Team India, because of their star performers and a highly balanced side.

The men in blue have many match winners with many fine names having their claim in the World Cup squad. Hence, all teams must beware of the inaugural T20 champions. While all the matches in the tournament will be very important for the team, but the one against Pakistan will be some next level pressure for Virat Kohli’s men. 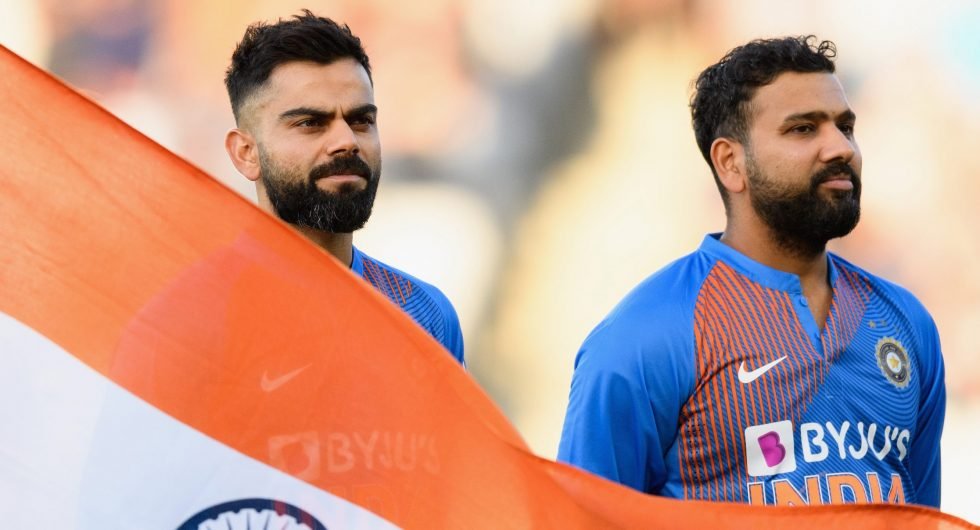 “When I played my first international game against Pakistan I was probably much more excited and nervous as compared to some of the guys who’ve played a lot of cricket against Pakistan. So, it is the responsibility of the senior guys to probably keep the younger guys calm,” Gambhir said to Star Sports in an interview.

The Member of Parliament also expressed that veteran duo of Virat Kohli and Rohit Sharma need to perform from the front during the Pakistan game in the ICC event. “Ultimately it’s not the emotion that will win you a game of cricket, it is the contest between the bat and the ball that will end up winning you a game of cricket. So people like Virat Kohli for example, or Rohit Sharma will have a huge responsibility when Indian takes on Pakistan,” he added.

While India has had a upper hand against Pakistan in the ICC events particularly, however taking Pakistan lightly would be the biggest mistake for them.