Virat Kohli, the name we all are familiar with. Even if you are not a cricket person, this name is very popular among everyone. Virat Kohli is now the captain of Indian cricket team. He is one of the most loved captains. He is famous not only for his cricket skills, but for his physique, controversies and of course records in cricket. Today we will discuss all the important details of Virat Kohli including his height, weight, girlfriends, parents, earnings, career and much more. 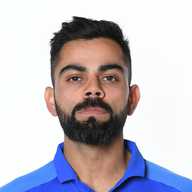 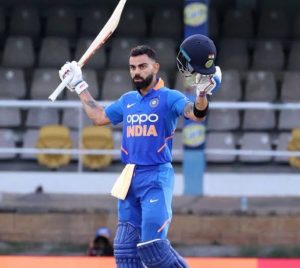 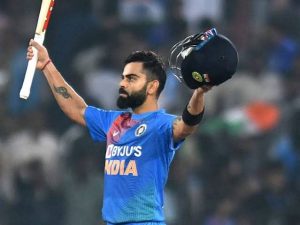 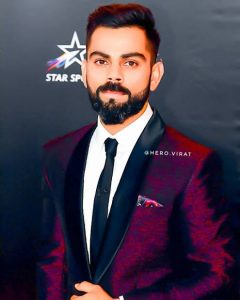 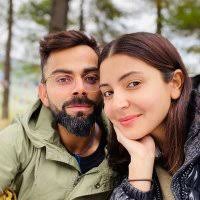 This was Virat Kohli Biography. Virat is a determined cricketer. His passion and love for cricket is immense. He never thought of any back up career plan. He received a lot of recognition at a very young age. With his hard work and dedication, he took Indian cricket team to great heights. Hope a success and good health for him.