The second phase of IPL 2021 has started in UAE. And finally, all the cricket lovers have taken a sigh of relief that IPL is back. IPL is a festival celebrated in India for all cricket fans. IPL is a hub where newcomers can show up their talent and potential. One such fantastic performer who has done wonders in the game is Venkatesh Iyer. In this article, we will cover all the essential aspects of Venkatesh’s life. 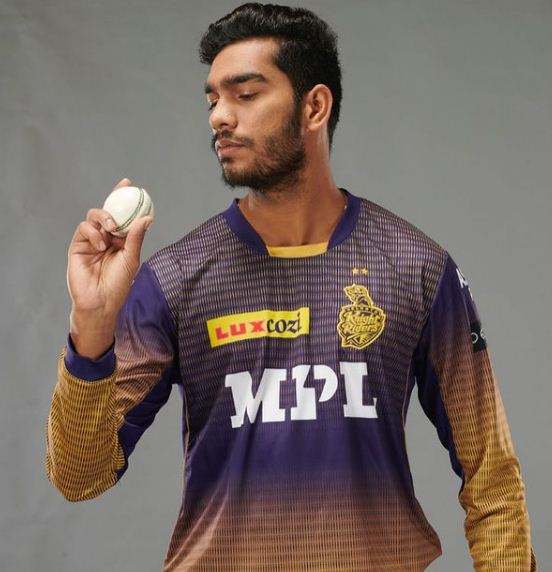 This is all the available information about Venkatesh Iyer. Some important details are still not known. Once we get those details, we will update them. Venkatesh Iyer has performed astonishingly well in his IPL debut match. He is a fantastic investment for the KKR team. We wish him good health and a lot of success.