Umesh Yadav is a well known name in the field of cricket. He has shown his talent in all the forms of cricket and that too at national and international levels. Umesh Yadav is a significant asset in the international Test cricket for Team India. He is also involved in IPL from last 8 years. Today, we will be sharing all the details about his personal life, height, weight, age, wife, career and much more. 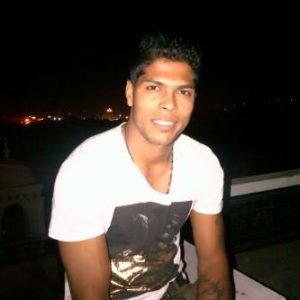 Umesh Yadav’s father was a Coal mine worker at Khaperkheda, Nagpur, Maharashtra. His childhood was not so easy. Financial crisis was there. He studied at government school. He had one more elder brother and sister, whose details are unknown. He has struggled a lot to reach this place. His love and dedication for the game is immense and commendable.

Initially Umesh wasted too join Army, but was rejected twice. Later he applied for Police Constable, faced rejection there as well. Then he decided to make career from his hobby, Cricket. 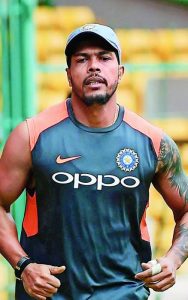 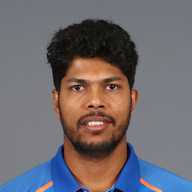 Umesh Yadav has bagged several records on his name in the international as well as domestic form of cricket. Here are few of the important mentions:-