Indian Weightlifter Mirabai Chanu made the whole country proud on Day 1 of the Tokyo Olympics 2021 by winning Silver in the Women’s 49 KG Weightlifting category. Chanu became the first women to win a medal for India in weightlifting after Karnam Maleshwari in 2001, Sydney Olympics.

Mirabai came lifted a total weight of 202 KG and came second to China’s Hou Zhihui. Speaking to NDTV after the magical moment, Mirabai revealed her training and sacrifices that were required to do what she has done for her country.

Obviously, we all know that Olympics require a special type of strictness when it comes to diet and training.  Speaking about the same, Chanu expressed that she wants to have a Pizza at the first place.

“First, I am going to have a pizza. It has been a long time since I have not eaten one,” Mirabai Chanu told NDTV.

“And I have waited for this day for a long time, so first I’ll have a pizza. It’s been two days as well since I have eaten, so I’ll eat a little extra,” she laughed.

Talking about her family making a fish delicacy in celebration, she disclosed that they too did not eat or drink anything on Saturday till she had won the medal for the nation.

“They have not eaten anything since morning. They said they won’t even drink water until my competition was over, so now they have a big meal waiting for them,” concluded Chanu. 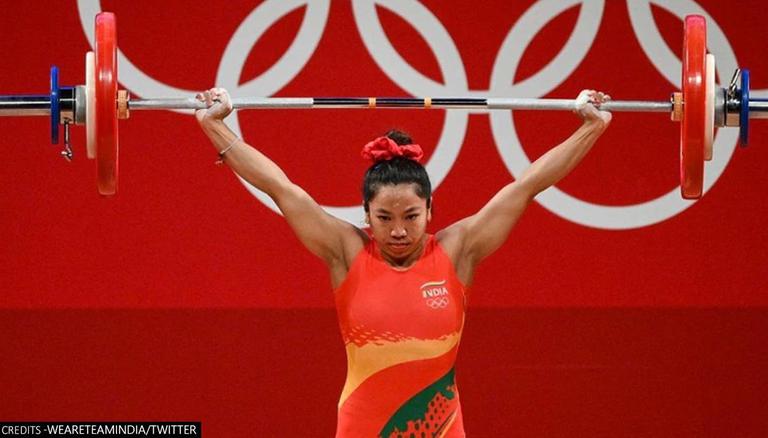 Well, Mirabai Chanu has all the rights in the world to treat herself with a Pizza because she deserves it more than anyone else today.