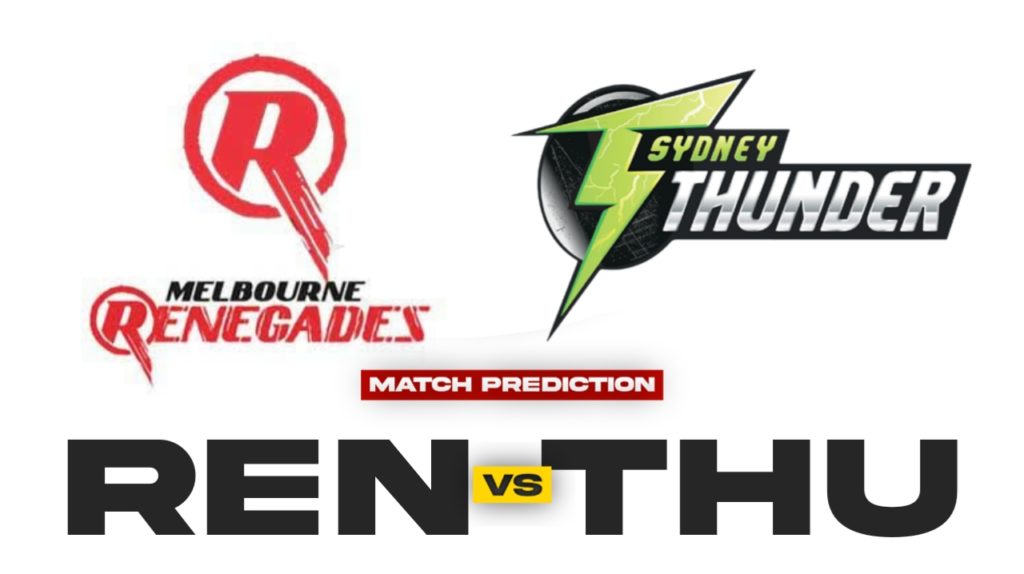 THU vs REN Dream11 Team Pre Info: The 47th match of the Big Bash League 2022-2023 (BBL) will be played between Sydney Thunder vs Perth Scorchers at the venue of Manuka Oval, Canberra.

Sydney Thunders are struggling badly after winning 4 matches in a row now they are on a losing run Thunders have lost 3 matches in a row which has heavily affected their position on the points table Sydney Thunders are currently on the 6th spot on the points table with only 10 points in 11 matches and from here they have to win all their remaining matches to be in the race of playoffs.

On the other hand, Melbourne Renegades have got back their form just on the right time and after defeating their city mates Melbourne Stars in their Melbourne derby they are now on the 3rd spot on the points table with 12 points in 11 matches Melbourne Renegades are in a very good position to hold this slot till the end of the group matches coz their NRR is in positive.

The 47th match of the BBL 2022-2023 will be played between Sydney Thunder vs Melbourne Renegades at Manuka Oval, Canberra.

THU vs REN Head to Head: 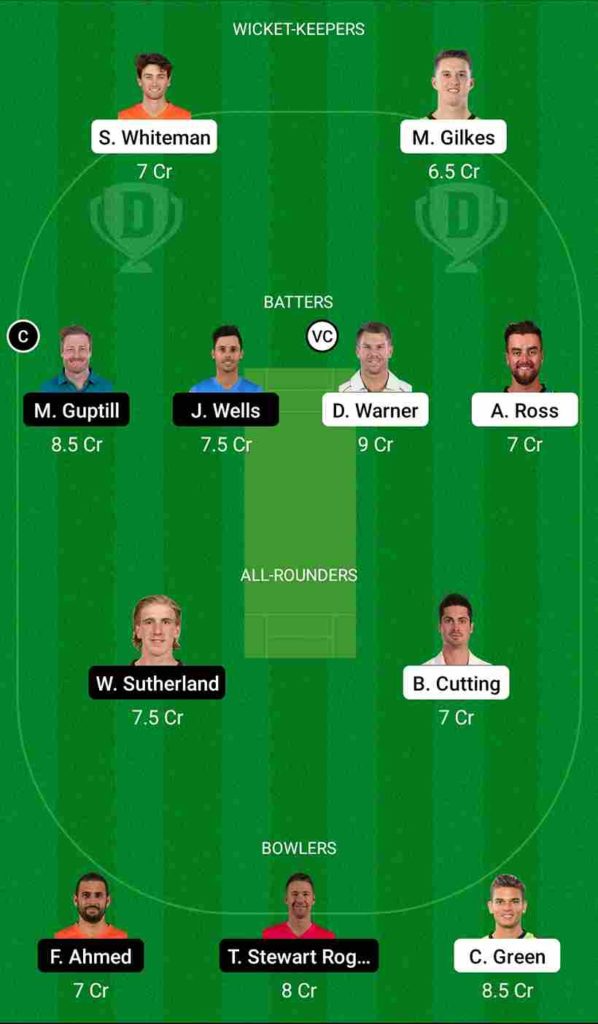 NOTE: While selecting your team, consider the points and make your own decision and make sure to edit the team if there is some change after the toss when playing xi is announced. So, taking help from the above post make THU vs REN Dream 11 Fantasy Team Prediction.