Former Australian skipper Ricky Ponting is all praises for the Indian team as he is highly impressed by the determination and the fighting spirit that the visitors have shown right from the start. Time and again have they looked in a bad condition but came back strongly in the game.

Having scored 369 in the first innings, the Aussies had their tails up after sending India’s sixth batsman packing with just 186 on the board. However, a 123-run stand between Washington Sundar (62) and Shardul Thakur (67) made sure that their team is only 33 runs behind from the Aussies. 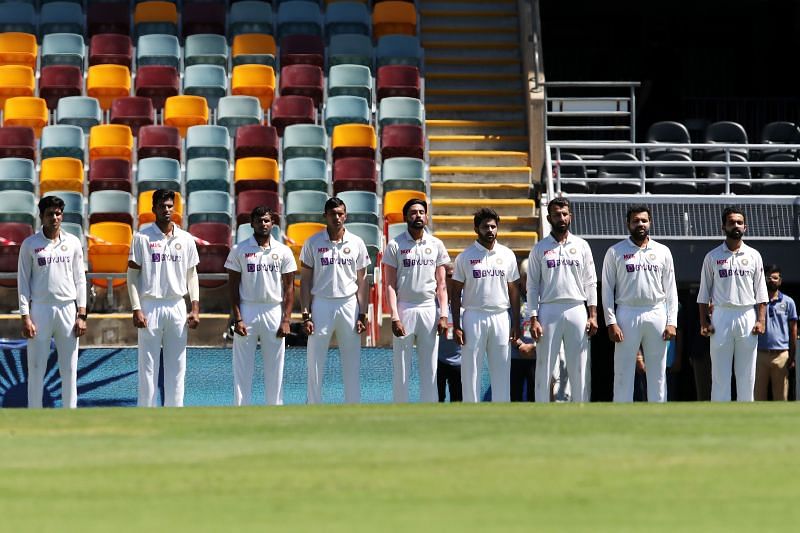 In an interaction with cricket.com.au, Ponting spoke highly about Thakur and Sundar. The legend also pointed out where the Australian team fell behind.

“With India, we see that they just keep fighting. They’ve been up for the battle and the contest right the way through this series so far…The batsmanship has been a real standout and their application and concentration. They didn’t throw it away. Shardul at the end went for a shot that probably wasn’t quite on but before that, there weren’t many false shots at all played by either of them… Especially after Adelaide, they’ve been able to produce what they’ve needed to in big moments from there on in,” said Ricky Ponting.

“Disappointed With The Way The Aussies Went for It”- Ponting

Ricky Ponting also said that he was not impressed with the approach that the Aussies used in the final test. They did not look aggresive at all which did not fall in their favour.

“I was a bit disappointed with the way the Australians went about it, to be honest. I don’t think they were aggressive enough, didn’t bowl enough short balls. They let the Indian batsmen be way too comfortable at the crease. They almost bowled the way those batsmen would have wanted them to bowl. It wasn’t until we saw a bit of a barrage from Starc and even when Shardul got out (bowled by Pat Cummins), it was no surprise it was a ball after a bouncer. I don’t think the Aussies were anywhere near aggressive enough,” concluded Ricky Ponting.