India’s solid no. 3 Cheteshwar Pujara time and again makes us realise how important a player he is not just for India but for cricket in general. He is one of those players who provide true meaning to test cricket. The champion did it again where he took those fierce deliveries by the Aussies as presents and let them hit his body one after another.

You might think he could have simply avoided the blows by hitting the ball. However, Pujara, being the world-class batsman he is knew very well that at India was not in a condition to lose a wicket at that stage so he let the ball hit him. 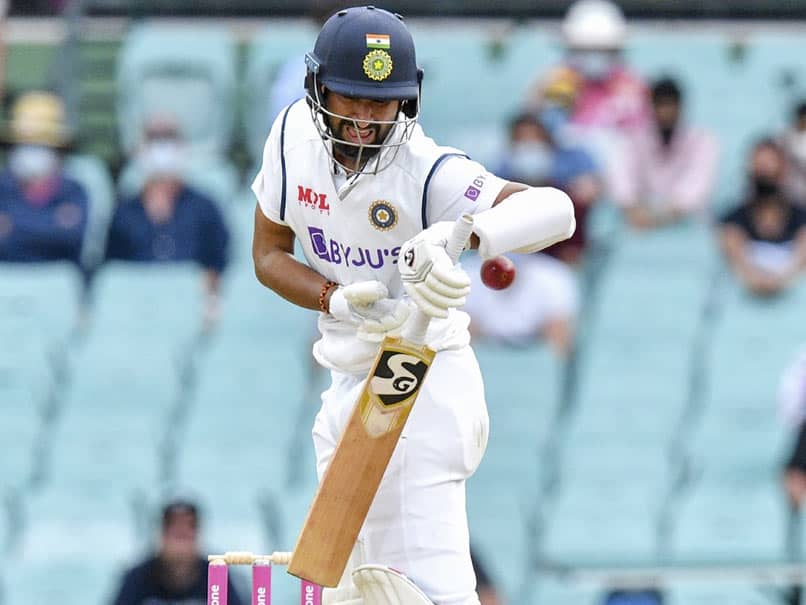 In a recent interview with the Times of India, the right-handed batsman reveals what was it like taking those bullets by Cummins and Co.

When asked about whether he thought of retiring hurt or not, here is what Pujara said:

Never. I kept telling myself that I’m not going to go out from here. Yes, the toughest part was when I got hit on my finger, because after the second Test, when we were practising at Melbourne, I got hit on that finger. So, I was already in a bit of pain during the third Test at Sydney. I got hit on the same spot again (at the Gabba) and I felt that I may have broken my finger. But Nitin Patel, our physio came in, and told me that even if it is broken or whatever, you’ve been handling this pain really well. If you need, I’ll give you a painkiller.

I told him that I don’t want to take a painkiller, and I’ll try to bear the pain. And I carried on. I couldn’t hold the bat properly as I wasn’t able to grip it with my bottom hand. But I told myself that ‘this is the most important day of the series.’ I didn’t want to take any chance.

Almost! There are still some marks, the blood is still there. There’s still a bit of a bruise and a bit of pain in that, but it’s nothing significant. Only when I touch that spot, I experience pain. Nothing serious.