Team India’s run in the year 2021 was quite mixed to be honest. Started with the great Gabba Fortress Breach and the England tour which the Indians won comprehensively. The IPL 2021 also came in between but Covid-19 made an absolute horror of it and it was postponed after a few cases arose inside the bubble.

The T20 World Cup was also hosted this year which ended in the league stage for the Indian team. It was then, when many controversies also floated regarding the captaincy changes and the rifts between the board and some players. The year ended however ended on good note when Virat Kohli’s men won a historic Test match against the Proteas in Centurian.

The year 2022 will hopefully be a great one for the Men in Blue as many exciting series and tournaments are lined up for them to play and win. 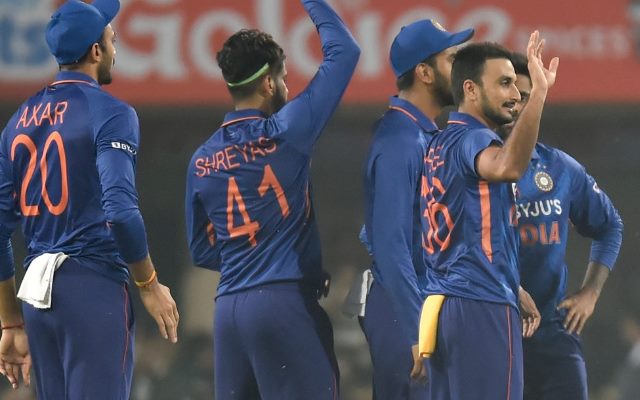 Here is the full schedule for you have a look on: