Indian batsman Prithvi Shaw has failed to score the cut-off score for the Yo-Yo test ahead of the commencement of the TATA IPL 2022 which will begin on 26th march. It is reported that Prithvi could only score 15 points in the test but was required to score at least 16.

But, readers should note that it will not stop him from featuring in the cash-rich tournament for the Delhi Capitals. He was one of the players to attend a camp organised by the BCCI for the cricketers to assess their injuries and fitness.

Shaw is not the part of the central contract announced by the BCCI at the moment but he was called up to the NCA to provide an update on his fitness. With him failing the test, it is clear that the results are not what he would have wanted. The score needed to clear the yo-yo test is 16 and it has been said that the opener from Mumbai could reach a score of 15.

“These are just fitness updates. Obviously, it doesn’t stop Prithvi from playing for Delhi Capitals in IPL. It’s just a fitness parameter and not the be all and end all,” the BCCI source said according to New Indian Express. 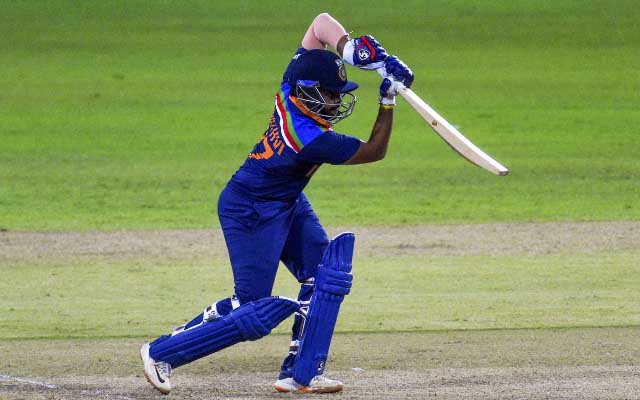 Prithvi Shaw was part of Mumbai squad playing Ranji Trophy some time back. He featured in three back to back matches but couldn’t make an impact scoring only 107 runs in four innings at an average of 26.75. The source also felt that Shaw’s fitness issues might have popped due to the fatigue having played red-ball matches in the national circuit.

“Look, he has played three Ranji matches back-to-back. Once you play three first-class games on the bounce, the fatigue can also affect your Yo-Yo score,” the source further added. Prithvi Shaw has gone down the pecking order in terms of selection for the national side. The team management even preferred Mayank Agarwal as replacement recently in ODI side ahead of the young opener and it may be due to the latter’s fitness concerns.

“If Prithvi is not being repeatedly considered, then perhaps his fitness standards aren’t up to the mark, as in what is expected of a Team India player,” the source stated.