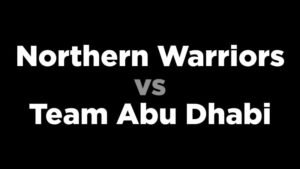 Team Abu dhabi had a great season and they have just lost one match till now out of 6 matches. In the last match, they got register by Bangla tigers and they will look to win this match and get back to winning ways.

On the other hand, Northern warriors had not a good tournament and they have won just one match till now and they are already out of the tournament. Now they will look to win some matches before getting back home.

The 19th T10 Match will be played between Northern Warriors vs Team Abu Dhabi at the Sheikh Zayed Cricket Stadium, Abu Dhabi. 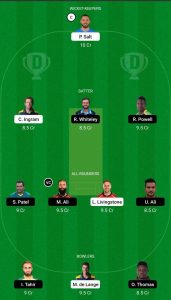 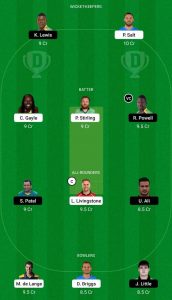 NOTE: While selecting your team, consider the points and make your own decision and make sure to edit the team if there is some change after the toss when playing xi is announced. So, taking help from the above post make TAD vs NW Dream11 Fantasy Team Prediction.