The BCCI announced the Squad for the ICC T20 World Cup on 8th of September and some very exciting changes were made by the selectors lead by Chetan Sharma.

The most talked about update has been the inclusion of MS Dhoni with the Indian team as a mentor.

Dhoni’s place in the team is expected to have a positive effect as the wicketkeeper-batter is one of the most intelligent thinkers of the game. Mind you, it was Dhoni only who took India to the title in the inaugural T20 World Cup in 2007. He also led the Men in Blue in the next five editions and earned a considerable amount of success. Although he won’t play this time around, the effect of his words and advice is hidden from none. 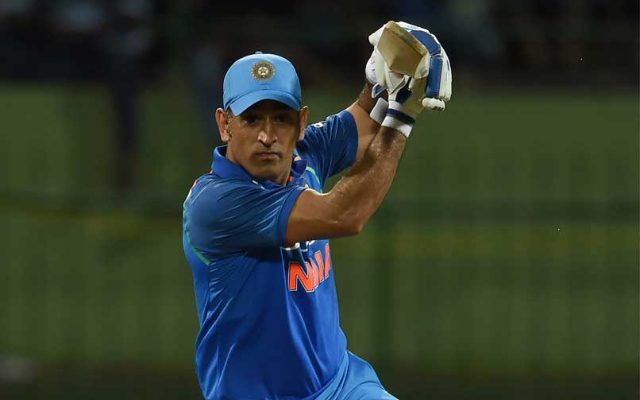 Hence, Indian skipper Virat Kohli has an apt person to burden his responsibilities. It has to be noted the 2021 edition of the Indian Premier League (IPL) will conclude days before the T20 World Cup. With the Indian tournament taking place in UAE, MS Dhoni can also assess the conditions accurately during his stint with the Chennai Super Kings (CSK).

The Indian team will play their first match in the T20 World Cup 2021 on 24th October against the arch-rivals Pakistan.