Suresh Raina is a renowned and respected name in cricket. Raina was one of the lower middle order batsman. He played all the 3 formats of cricket and showed off his immense talent in them. His amazing fielding skills, made him very popular. He declared his retirement along with MS Dhoni. Today we will discuss about Suresh Raina Biography. This article will cover all the important information including his age, height, weight, parents, girlfriends, wife, records, and many more things. 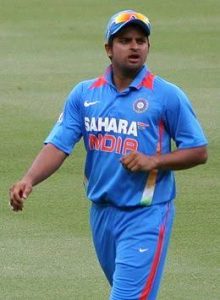 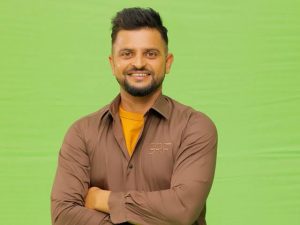 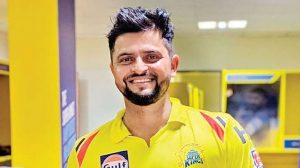 So, this was Suresh Raina Biography. His contributing to cricket is praise worthy. He has played very calmly on the field. His calmness made him popular and lovable amongst his team. He always cheers up his team mates. He is the perfect example of their sportsman spirit. He has started a welfare Foundation on the name of his daughter, Garcia-Raina Foundation. This trust is taken care by his wife, Priyanka Chaudhary. Suresh is a very kind and humble person both on field and off the field. Wish him a good luck for his future.