If you are a cricket fan from India, you must know how important a player Cheteshwar Pujara is to the Indian team. He has stood tall and strong like a wall against the fierce bowling attacks of the opponents on countless occasions.

However, the right-handed batsman has not been able to make it big in the shorter formats of the game. Pujara has just played 5 One Day Internationals for India and is very rarely seen in the IPL. 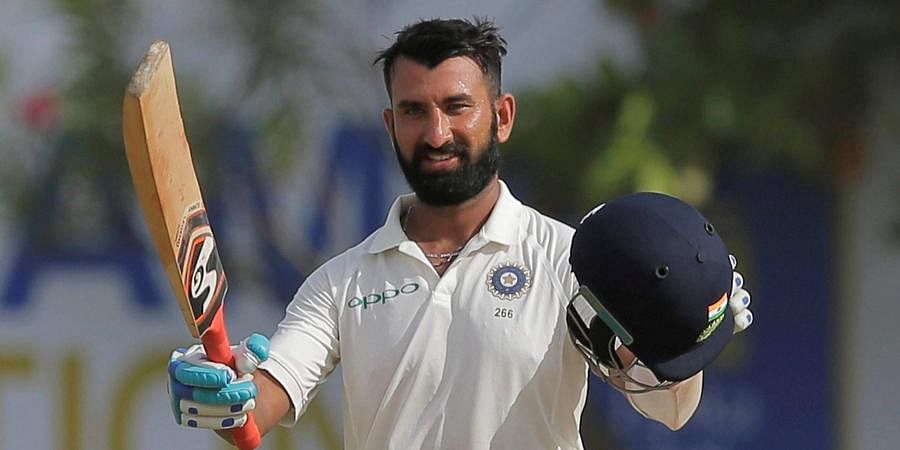 The Saurashtra batting maestro recently revealed that he still has aspirations to play white ball cricket for India.

‘I still have aspirations to play white-ball cricket for Team India, there’s no doubt about that. Yes, at the same time it becomes difficult when other guys are getting some match practice,” Cheteshwar Pujara told Boria Majumdar on Sports Today.

“After the lockdown I didn’t have any match practice before the Australia tour so to prepare for that big series it became a little difficult. Otherwise if there was no COVID then there would have been some first-class games which I would have played,” he added.

“But because of the COVID lockdown there were not many FC games which I could play. I only played 1 game (warm-up match) before the Test series started so as a batter it was difficult to gain the rhythm, concentration,” he said. Early on it was difficult but as I started playing few more games, it took me a couple of Test matches to find the right way (to bat in Australia),” Pujara added.