The Sri Lankan Cricket Board in a press release made salaries of all their contracted players public which has shocked many sri Lankan cricketers as it was absolutely uncalled for.

“At the very outset, the players are shocked and dismayed that the Management Committee of Sri Lanka Cricket, through a press conference held on 19th May 2021, has seen it fit to release to the public, specific payment details of contract fees paid to specific players, in a one sided manner…” 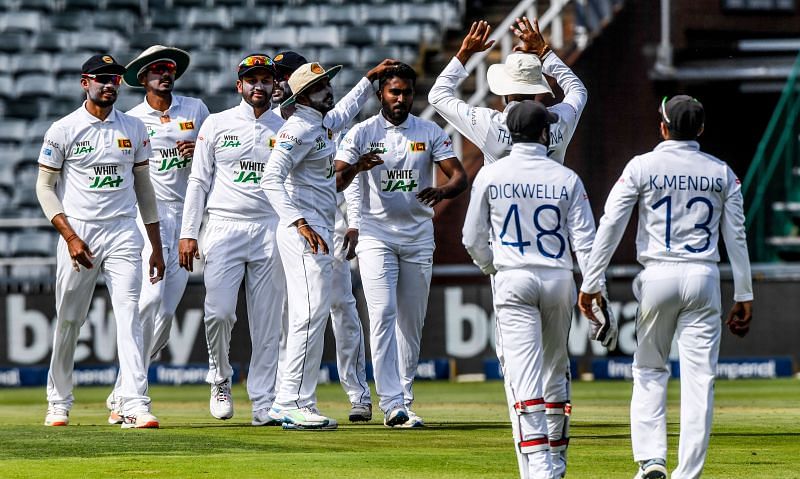 Some Sri Lankan players also believe that sharing the annual contracts in a public domain make puts them in a state of social insecurity. In the official release, the players were disappointed that none of them were given the assessment sheets on the basis of which the grading was done by the SLC.

“During negotiations in respect of these Annual Contracts with SLC, it has always been the position of the players that they, in principle, are agreeable to a proper, transparent performance-based model, where each player would be assessed and categorised on attributes of performance. However, none of the players have been provided with their individual assessment sheets setting out how points were awarded under the criteria of performance, fitness, leadership and professionalism,” the statement read.