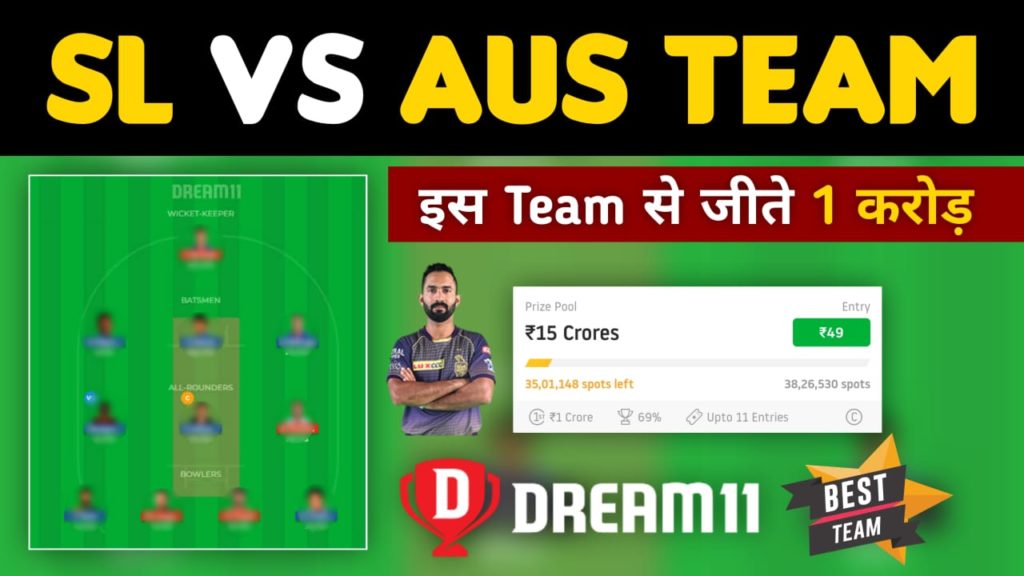 SL vs AUS Dream11 Team Pre Info: The 1st T20 match of three-match T20 series between Sri Lanka vs Australia will be played at the venue of R. Premadasa Stadium, Colombo.

Srilanka will host Australia for a 3 match T-20 series. Recently both teams played a 5 matchT-20 series in australia where Australia won the series by 4-1. Now Srilanka has home advantage and will look to win the series against Australia in their home.

On the other hand, World T-20 Champions Australia played their last T-20 series against Pakistan where they won by 3 wickets and also they defeated Srilanka by 4-1 in their last series. Australia will look to win another T-20 series on away soil.

The 1st T20 Match will be played between Sri Lanka vs Australia at the R. Premadasa Stadium, Colombo.

SL vs AUS Head to Head: 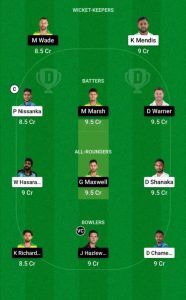 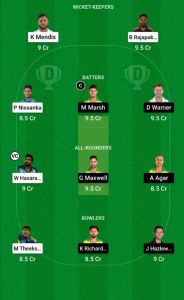 NOTE: While selecting your team, consider the points and make your own decision and make sure to edit the team if there is some change after the toss when playing xi is announced. So, taking help from the above post make SL vs AUS Dream 11 Fantasy Team Prediction.