Pre Info: The 20th match will be played between St Kitts And Nevis Patriots vs Guyana Amazon Warriors in Queen’s Park Oval, Port of Spain, Trinidad. The Nevis Patriots played his last match against Jamaica Tallawahs where the result is pending yet. Currently, They are in the last position with 1 win and 5 losses. 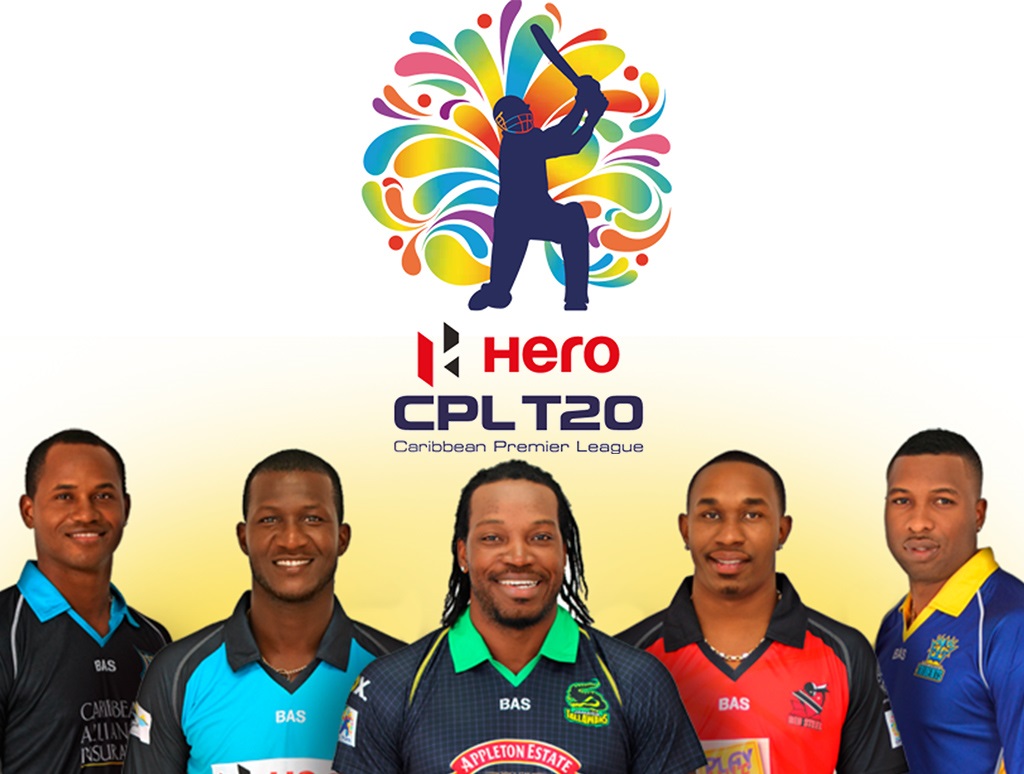 The 20th game of the Caribbean Premier League 2020 will be played between St Kitts And Nevis Patriots vs Guyana Amazon Warriors.

The track at Queen’s Park Oval, Port of Spain, Trinidad usually goes in the favor of spinners as far as international games are concerned. However, the fast bowlers will not get much assistance from the wicket.

There are 32% of rain, it is expected to be a rainy day for a cricket match. The temperature is expected to deviate between 18 and 28 Degree celsius.

Mostly, we all play at Dream11 App and getting fewer results as expected, We at IHD Fantasy are now providing MyTeam11, BalleBaazi, PlayerzPot Team At regular bases on Telegram Channel and On Blogs.
Fantasy teams given on Platform is totally free and we are not charing anything from any members, teams are made after toss by our expert panel. The team is totally made by research, Stats, And Current Forms. It will be the choice of our users to play with the same team or not, you can also make some changes and create our own team

NOTE:
While selecting your team, consider the points and make your own decision and make sure to edit the team if there is some change after the toss when playing xi is announced. So, taking the help from above post make SKN vs GUY Dream11 Team Prediction