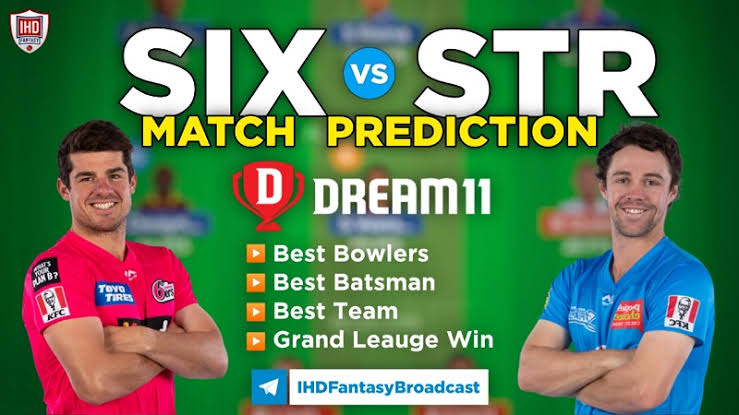 SIX vs STR Dream11 Team Pre Info: The 45th match of the Big Bash League 2022-2023 (BBL) will be played between Sydney Sixer vs Adelaide Strikers at the venue of International Sports Stadium, Coffs Harbour.

The Strikers are placed 4th on the points table with 5 wins in their 11 games so far. Their batting looks top notch with the inclusion of Travis Head and Alex Carey for the rest of the games. They lost their last game against the Heat by 17 runs

On the other hand, Sixers are placed 2nd on the points table with 7 wins in their 11 games so far and are just few wins away from sealing their spot in the playoffs. They were excellent in their last game against the Scorchers and won it by 6 runs.

The 45th match of the BBL 2022-2023 will be played between Sydney Sixers vs Adelaide Strikers at International Sports Stadium, Coffs Harbour.

SIX vs STR Head to Head: 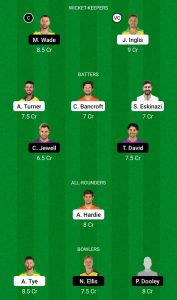 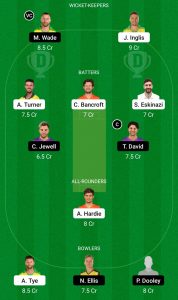 NOTE: While selecting your team, consider the points and make your own decision and make sure to edit the team if there is some change after the toss when playing xi is announced. So, taking help from the above post make SIX vs STR Dream 11 Fantasy Team Prediction.