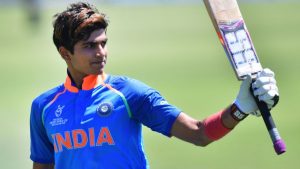 Born in Fazlika Punjab, the talented Shubman Gill has the habit of breaking headlines since the early days of his career. His father Lakhwinder Singh is the landlord and to provide better cricketing facilities to his son, they rented a place near PCA stadium in Mohali.

On his U-16 state debut for Punjab, he hit an unbeaten double-century in the Vijay Merchant Trophy and start recognizing himself as the next big thing in coming years. With his heroics at the junior level, BCCI awarded him with the best junior player award for two consecutive years 2013-14 and 2014-15.

Since his early days, Rahul Dravid kept close eyes on Shubman as he was aware of his immense talent. He included in the squad for the u-19 world cup 2018, he was the leading run-scorer in the tournament. Again in the u-19 world cup 2019, he scored 418 runs with an average of 104.50 in the ICC U-19 World Cup. With this he becomes the only player to average over 100 in youth ODI’s. he later picked up by KKR in IPL, he scores decently with the bat with sharp single, classy drives, and some stunning hitting. He made his debut against Australia in Australia, in a series decider match, he scores 91 runs against the likes of Starc, Cummins, and Hazelwood and earned big respect from cricketing greats. 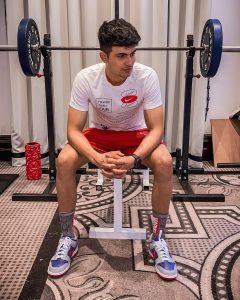 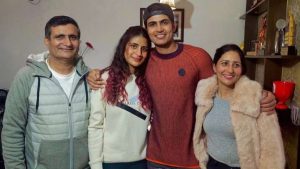 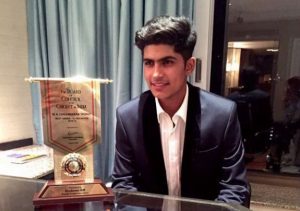 Controversies did by Shubman Gill

The All Out Cricket Post Interview of Shubman Gill

I hope you guys will love the article about Shubman Gill biography, you can also check out more cricket news by clicking here, play fantasy cricket on dream11 to win some real cash.