Many fresh talents are acknowledged and given a chance to show their talent in the IPL. One such amazing all rounder is Shivam Dube, who not only grabbed the opportunity to play in IPL, but also proved his potential, by showing off his stunning skills on the field. Today, we will be discussing everything about Shivam Dube, including his early life, childhood, family, school, career, girlfriends, etc. 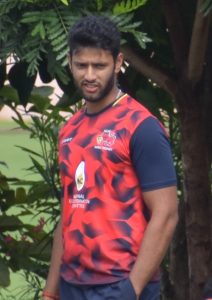 Shivam started playing cricket at a very young age of 5. He used to practice the game at the self made ground present in the backyard of his house. His dedication and talent was amazing, as he used to do cricket practice for about 8 hours and his father used to be his biggest supporter and coach. His father, Rajesh Dube, was himself a wrestler. He recognised the talent of his son and soon put Shivam into Chandrakant Pant Cricket Academy. But due to some financial issues, Shivam stopped playing cricket at the age of 13. Shivam played for his school’s U-14 team and won. Later he left the team because of his weight. Shivam started playing cricket again at the age of 19 and for this, his father had kept his garment factory on lease in order to arrange the money. 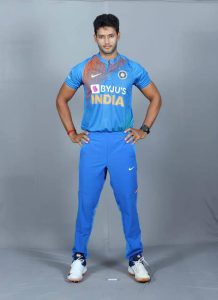 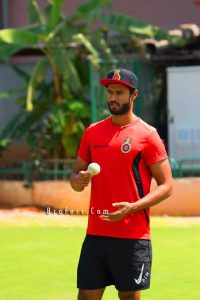 This was Shivam Dube Biography. His story is an inspiration for everyone. Talent and hard work never goes in vain. Even after leaving cricket for 5 years due to financial crisis and being overweight, he made his comeback, and that too was such a strong comeback. Eagerly waiting to see the stunning batting and bowling performances by Shivam Dube in IPL 2021. Wishing him a good luck and good health.