Indian off-spinner Ravichandran Ashwin has been an absolute legend for the Indian team when it comes to Test Cricket. In fact, many believe him to be the best in the world in the longer format of the game.

However, things have not been the same for Ashwin in white ball cricket. He has been consistently out of the national team for the past few years. the only limited overs cricket that the bowler plays is the Indian Premiere League. 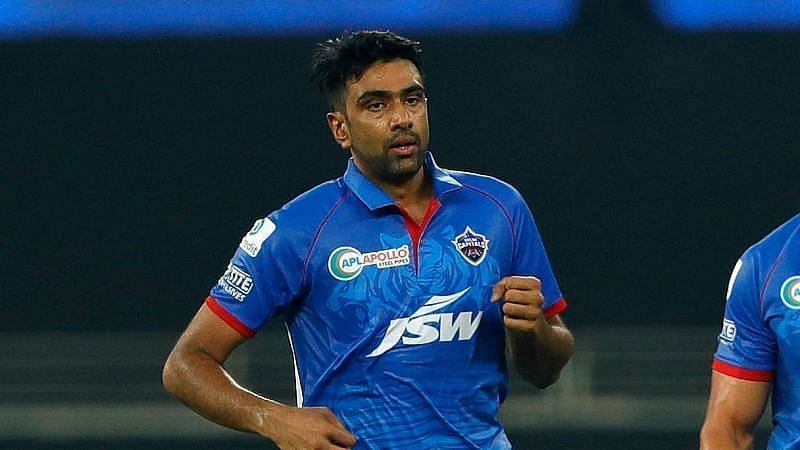 Things did not start well for Ashwin in the IPL 2021 too as he went for quite some runs against Chennai Super Kings in the 2nd match of IPL 2021. He picked up the lone wicket of Moeen Ali and got hit for as many as 47 runs in his four overs, the second-worst economy rate in the match for his team.

The offie was seen using a number of variations during the match, including a Kedar Jadhav-style round-arm delivery. However, none of them seemed to have work against Ali and Co. who smashed him for four boundaries and as many sixes.

While speaking to ESPN CricInfo, former Indian cricketer Sanjay Manjrekar told that using too many variations is the reason of Ashwin’s downfall in limited overs cricket. He also told that the bowler is completely different when he is bowling in the Tests.

“For Amit Mishra, there isn’t much change in how he bowls in Test and T20 cricket. He sticks to his strength and his intent is to get the ball to turn. Ashwin doesn’t bowl the off-spinner! He hardly bowls the off-spinner in white-ball cricket. In Test matches, that’s his main delivery. In white-ball cricket, there’s a lot of other stuff, the pause and the round-arm delivery and stuff like that which I don’t really like too much.”

“I think Ashwin, when he gets into this white-ball circle, he’s only thinking about not getting hit and he thinks the only way to escape punishment is to have all these kinds of variations and he goes away from his main strength which is him being this wonderful off-spinner. So in return, you don’t get much return off the pitch because he’s not bowling any turning deliveries,” said Sanjay Manjrekar.