Former Pakistani fast bowler Shoaib Akhtar has recently said that he has always been treated like a brother by Bollywood superstars Salman Khan and Shah Rukh Khan. He also laughingly recalled the incident where his Indian friends were asking him to get his Id card remade as he was staying so much in India and so often.

“I loved interacting with people in Bombay (Mumbai), Salman and Shah Rukh have really taken care of me like a younger brother. And whenever I was with their families and their circles, they made sure to always protect me. Unfortunately, it’s been five years, I haven’t been able to come to India. But there was also a time when people had started asking me to get my Aadhar and Ration Cards made because of how much I worked there.” 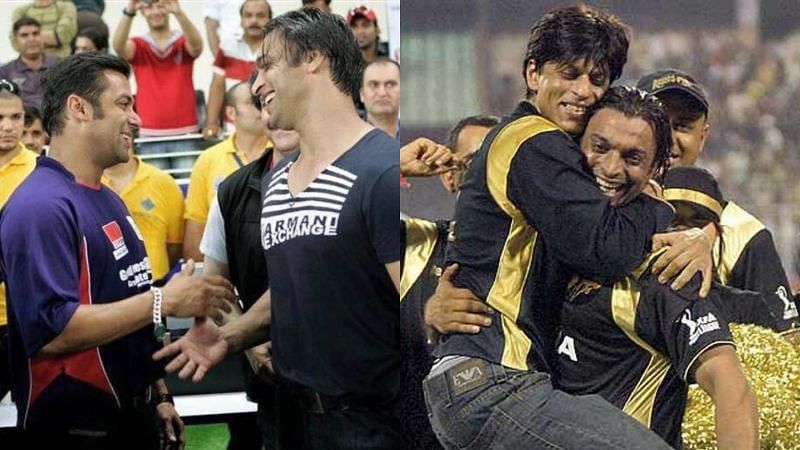 Shoaib is also one of those who are hoping that the political relations between the two countries become better so that he can again come to India and make a lot of money.

“I have very fond memories of India, I just keep on praying (to come back), I recently told my friends, too, that hopefully India and Pakistan will have better relations in a few months and I’ll be the first person to land in India and make tons of money (chuckles).” – Concluded Akhtar in an Interview With the Sportskeeda YouTube Channel.