Sachin Tendulkar, one of those names in cricket whose contribution to the game is unimaginable. Sachin took the heights of cricket to another level. He is referred to as the “God of cricket”. And that’s probably true. There was a time when people used to watch cricket just for Sachin. They will watch till Sachin is on the field. Afterwards, they will turn off the TV. It was believed that without Sachin there is no victory, no Team India. In this article I will discuss the Biography of the legend, Sachin Tendulkar. 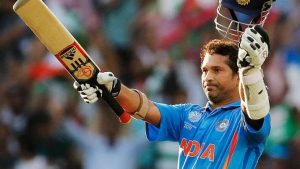 Sachin’s father was a Marathi novelist. His mother worked for an insurance company. He had step-siblings, from his father’s first wife, who was dead. He spent his early childhood in “Sahitya Sahawas Cooperative Housing Society”. 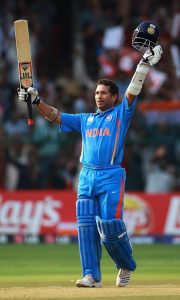 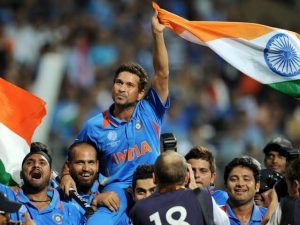 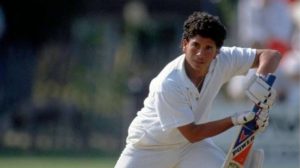 Sachin is actually the “God of cricket”. Writing about his biography is an honour. I can not put his efforts and whole contribution in my words. These are just some of the significant details of his life. He is an idol for almost each and every cricketer. His son is going to debut in the IPL, but we should see him as an individual young cricketer, not as the son of Sachin Tendulkar. Wishing Sachin a good health and happy life ahead.