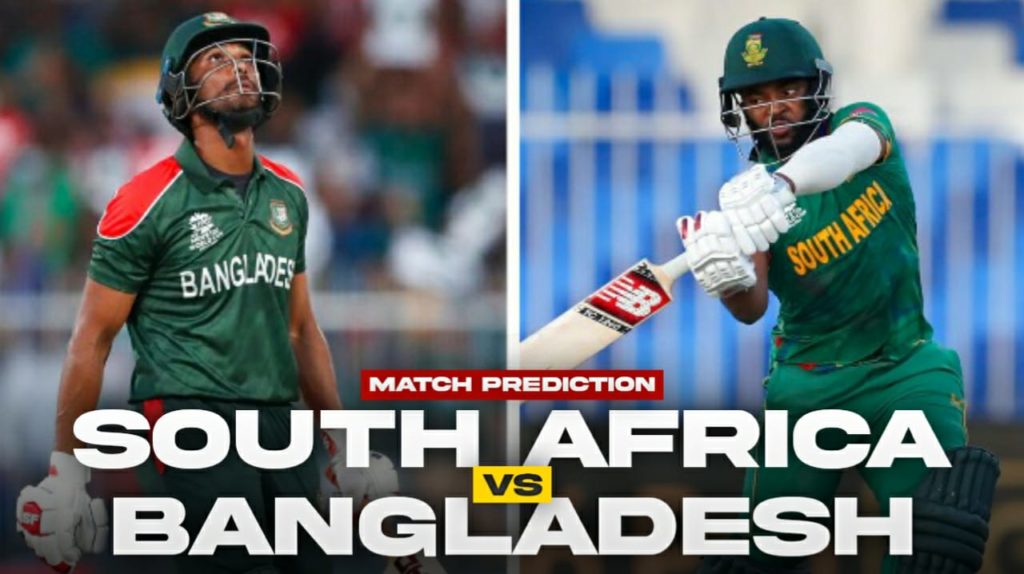 SA vs BAN Dream11 Team Pre Info: The 2nd ODI match of the Three-match ODI series between South Africa vs Bangladesh will be played at the venue of Imperial Wanderers Stadium, Sandton.

Team South Africa was short to meet the target of 314 runs and lost the 1st ODI by 38 runs. The team in the beginning lost many wickets but Rassie van der Dussen and David Miller not even managed but revived the match by scoring 86 & 79 runs respectively. But, at the end they were also bowled out.

Whereas, Bangladesh showed their team power and all the players played well which resulted them to win the 1st ODI. They not only batted well but also defended the opponent to well & took many wickets and won the match by 38runs. Now they are looking forward to win the upcoming match so that they can seal the ODI series on South African soil for the first time.

The 2nd ODI match of the Three-match Test series between South Africa vs Bangladesh will be played at Imperial Wanderers Stadium, Sandton.

SA vs BAN Head to Head: 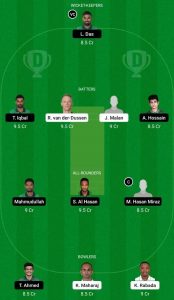 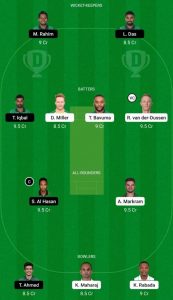 NOTE: While selecting your team, consider the points and make your own decision and make sure to edit the team if there is some change after the toss when playing xi is announced. So, taking help from the above post make SA vs BAN Dream 11 Fantasy Team Prediction.