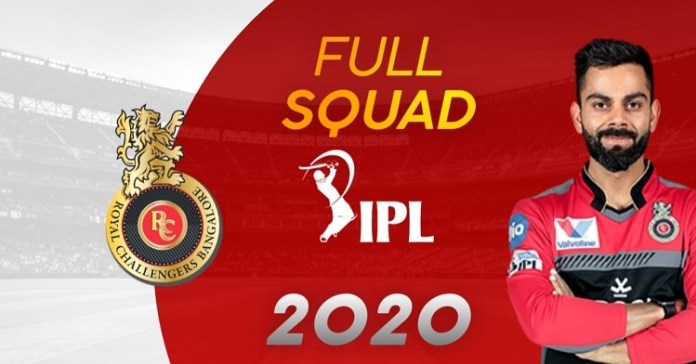 For RCB, he has played many eye-catching matches since the beginning of the IPL. De Villiers has played 153 games till now and has scored 4395 runs, 133 highest score, 357 fours, and 212 sixes.

He is a right-handed off-spin bowler playing in the RCB team. He has played 33 matches and has balled 78 balls, taken five wickets, and has given 97 runs.

He is playing for RCB since 2018. He has scored 526 runs in two seasons. And it is a wicket-keeper in the team.

He joined IPL in 2019 and has elected in RCB. He has played four matches.

He is a famous Indian bowler who is playing for RCB since 2018.

Indian player is mainly known for his bowling. He is playing for RCB since 2013 and has taken 100 wickets till now.

Washington Sundar has the potential to be in the squad on RCB. We can expect great bowling from this newcomer this IPL season 2020.

Some Of The Newly Joined Players Of RCB: