If we talk about the young team India, the name that emerged as a popular one is of, Rishabh Pant. Rishabh Pant came into limelight after his performance in U-19 World Cup 2016. In this article, I will discuss all the important aspects of Rishabh’s life. The education, career, parents, girlfriends, records, height, weight, all will be covered. So, without wasting any more time, let us get started. 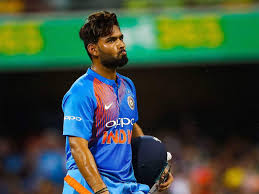 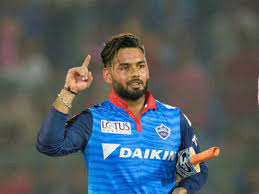 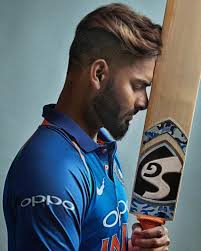 This was all the important information about Rishabh Pant. He is the youngest player to hold the responsibilities of being a captain in IPL 2021. His talent and dedication has given him a lot of name and fame. Wishing him a very good luck and good growth.

For updates about fantasy cricket and leagues do check out IHD telegram channel. If you are interested in loot deals, then join our Telegram channel for loots and deals.