Rishab Pant’s heroics in the Border-Gavskar Trophy, especially the last two tests was beyond words. He contributed to something historic for Indian cricket. It took him two weeks two turn all his critiques into his fans.

The wicket-keeper batsman recently took to Twitter to ask his fans about the best place to buy a house for himself.

He wrote (in Hindi) that ever since he returned from Australia, his family has been after him to buy a new house. Asking whether Gurgaon would be a good choice, he requested Twitter users for help.

Of course, what followed next were some rather intriguing replies, but the best of the lot possibly came from former India all-rounder Irfan Pathan.

Here’s how the conversation between the two ended like:

How about buying a cricket ground ??

Here Are Some Hilarious Suggestions By The Twitterati :

Only salah my middle class mind can give you is ki agar ghar Delhi-NCR me le rahe ho to metro station ke pass hi lena!

Rishab To Play an Important Role in England Series

Now that the youngster has proved himself in the best way possible, there is no question of his selection in the important series coming up against England. 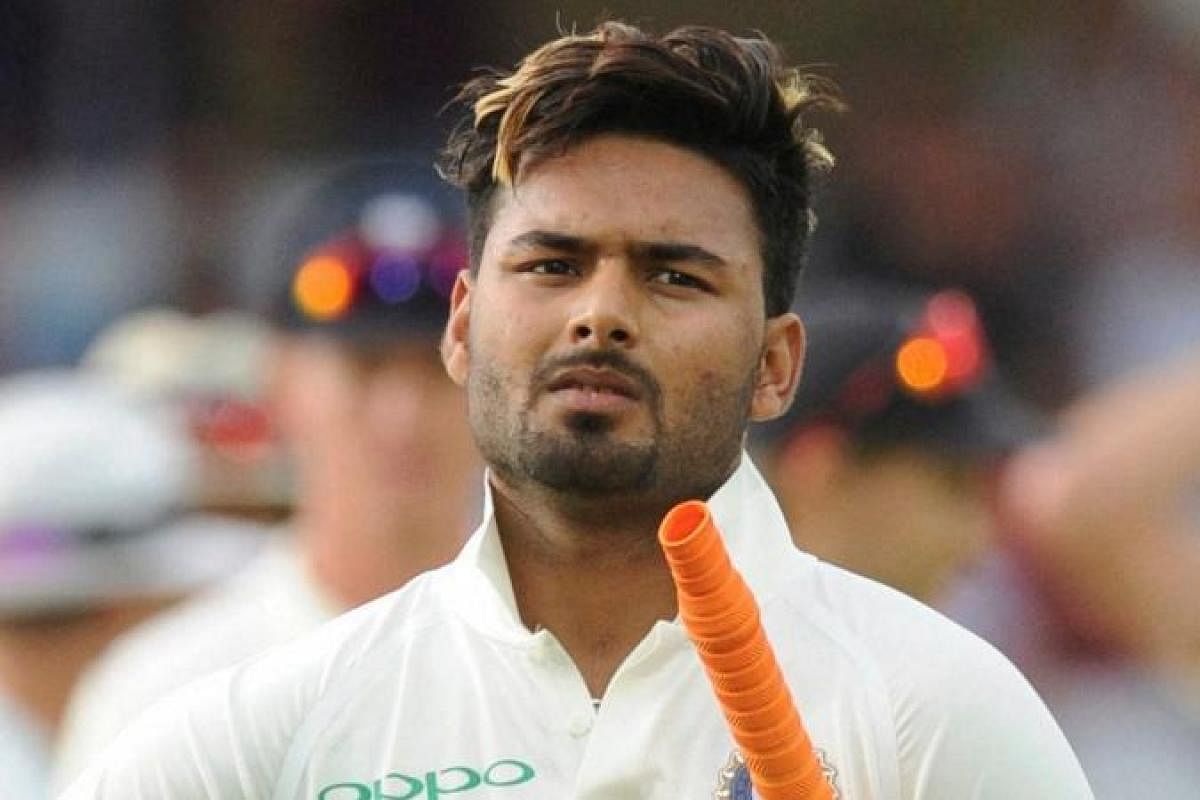 However, Rishab’s wicket-keeping is still something people can put question marks on.

He dropped a few chances behind the stumps, which luckily did not cost India at the end of the day. Keeping wickets is going to be a much bigger responsibility in India, especially as the gloveman will have to be alert against the slow bowlers on spinning tracks.

Wriddhiman Saha, India’s best wicket-keeping option, thus comes into the picture. Interestingly, about his constant comparisons with Rishabh Pant, Saha recently stated that wicket-keeping is a specialised job and must remain so.

“There’s a Differnece Between RCB and KKR”- Gautam Gambhir

Bringing in Saha, however, weakens the batting lineup, as he is nowhere as good as Rishabh Pant with the bat. Another suggestion doing the rounds is to play the Pant as a pure batsman. That too is viewed by some experts as a compromise option, as India might have to sacrifice a bowling spot.

Finding a middle ground to the keeping conundrum might prove to be tricky for India.