It is known that Indian batsman and newly appointed limited overs skipper Rohit Sharma was ruled out of the South Africa Test series after an injury. Reports have it that the BCCI is still waiting for updates regarding his fitness levels for his availability in the ODI series against South Africa. Rohit is also supposed to lead the Men in Blue in the limited overs games going forward.

The Indian opener sustained a hamstring injury just before flying to South Africa for the Test series. It was also reported earlier that he will be selected in the team subject to his recovery and may be given time to get fit in time before the first ODI on January 19.

Meanwhile, senior journalist Boria Majumdar, while talking on RevSportz Youtube channel, stated that the BCCI physio is yet to get the fitness report of Rohit Sharma. For the same reason, the selectors have also decided to push the squad selection back to January 1 now. With more than two weeks to go for the ODIs, selectors feel that there is plenty of time to delay the selection. 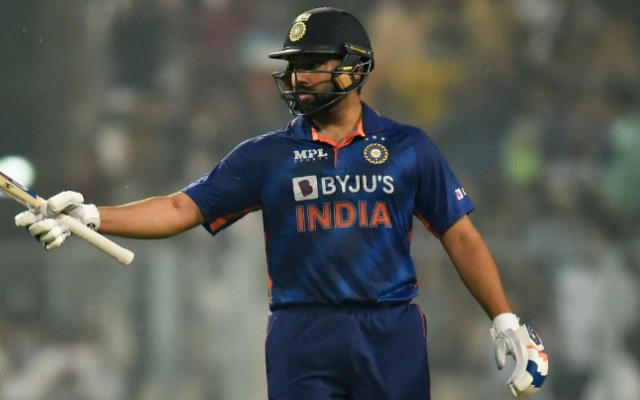 It is also reported that if Rohit Sharma misses out on playing the ODI series, Indian batter KL Rahul will take up the responsibility to lead the Indian team.