Indian off-spinner Ravindra Jadeja is still recovering from the thumb-injury he got in the second test match against Australia in Sydney. The all-round performer has also been ruled out of all the remaining tests against England .

He was sent to the National Cricket Academy (NCA) in Bengaluru for ‘further management of his injury’ after consultation with a hand specialist in Sydney.

When the squad for the first two Tests was announced, it was expected that the 32-year-old Jadeja would be fit for the third and fourth games and if things had gone as per the plans, Jadeja would have gone to Ahmedabad early for the mandatory quarantine to be ready to join the full squad. Dream11 Banned In Tamil Nadu: Everything You Need To Know

With Jadeja not fit and Shahbaz Nadeem not performing up to the mark in the first Test, it is now pretty clear that the team management will now look for Kuldeep Yadav in the XI for the second Test. Skipper Virat Kohli hinted in as many words at the post-match press conference on Tuesday. 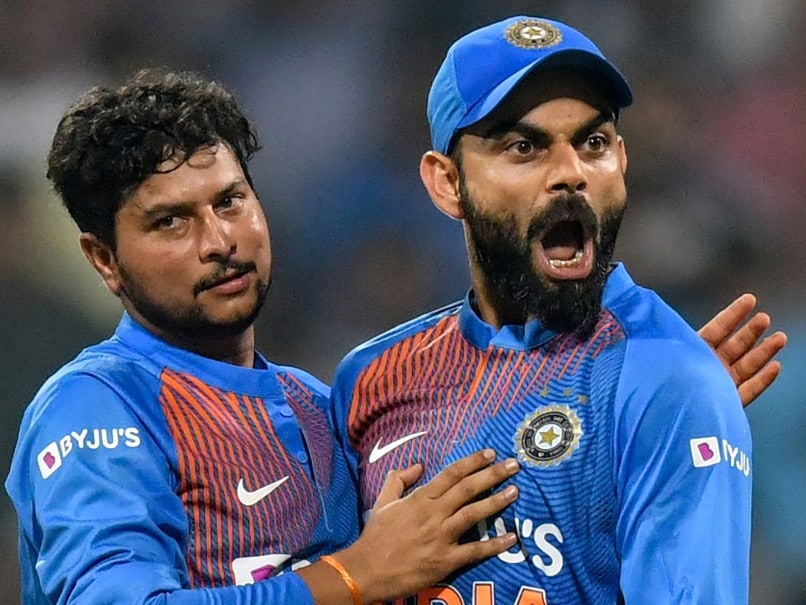 “There are no regrets whatsoever on that decision. Moving forward, we will think of the combinations which bring us variety as a bowling attack, and not one dimensional, turning away from the bat,” the India captain said in reply to a query on Kuldeep.