In some breaking news coming Rahul Tewatia, an Indian all-rounder has failed in the fitness test that is compulsory to pass for playing for the National Team. The fast bowling all-rounder was called up for the T20 Series against England after having a dream season in the IPL 2020.

Tewatia had a brilliant run both with bat and the ball and proved to be a match-winner for his team Rajasthan Royals. In fact, he was one of the very few positives for the men in blue in the IPL 2020. 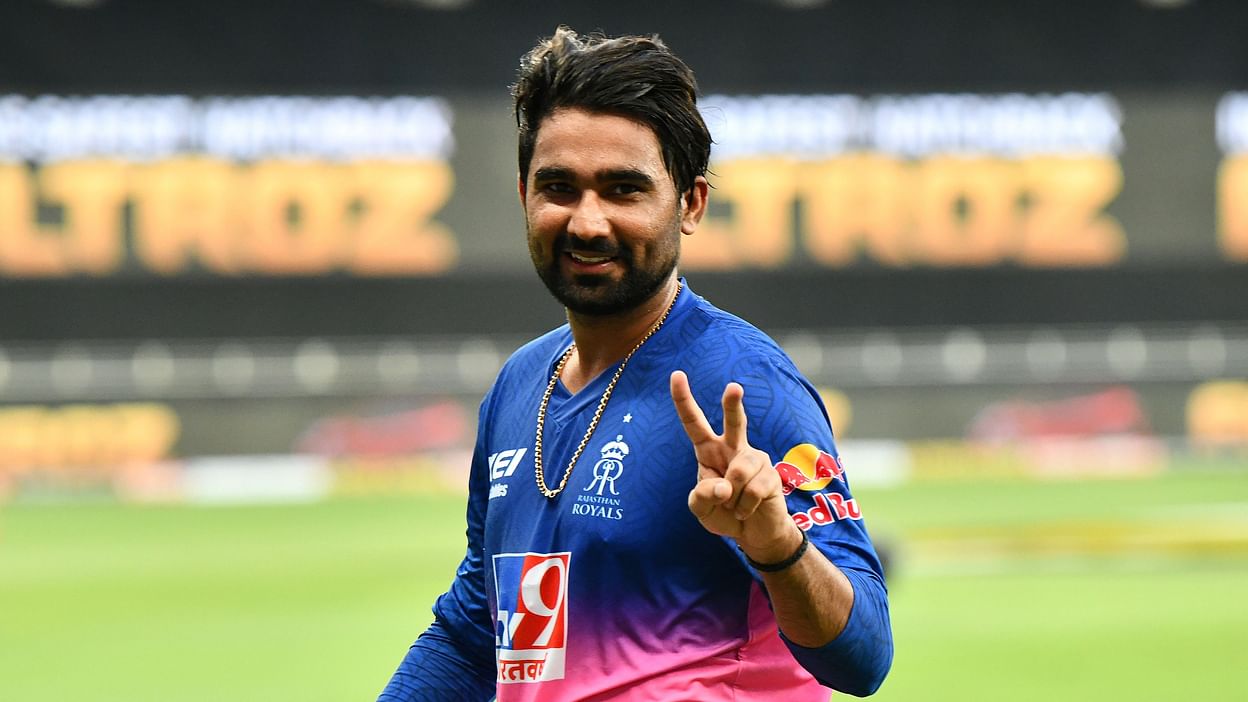 Tewatia and Varun Chakravarthy Will Get One Last Chance

As we know, before Tewatia, there were reports of KKR mystery spinner Varun Chakravarthy of failing in the fitness test for the same series against the Englishmen.

A player needs to either score 17:1 in the Yo-Yo test or cover 2km in 8.3 minutes. The BCCI made it essential for one of the parameters to be cleared for players to become eligible to play for India.

However, it’s not the end of the road for Rahul Tewatia and Varun Chakravarthy as the duo will receive another chance to prove their fitness. A source clarified that it is not a concern if a player failed to meet the parameter in their first attempt.

“It has been introduced to push fitness standards and maintain endurance. He will get more than one chance,” a source said to The Telegraph.

The T20I series between England and India will commence on 12 March in Ahmedabad. Let us see if the talented performers can make it to the Playing XI.