Skipper of Indian team who registered their historic win at the Gabba in Australia, Ajinkya Rahane is of the opinion that Rahul Dravid’s role in shaping this young Indian team was massive.

One thing that is common in every praise for the victory is that it is the young India that has done it and the approach was fully new and fresh and something that was never seen before. Rightly so because every, literally every youngster has shown enough promise and performance that a champion player has to have. Be it Siraj, Pant, Shubman Gill or Washington Sundar, everyone has impressed.

ollowing the Test series win, Indian bench-strength has been rightfully hailed as the best in the world and former India A and U-19 coach Rahul Dravid has been widely credited for the role that he has played in preparing the next generation of Indian superstars. 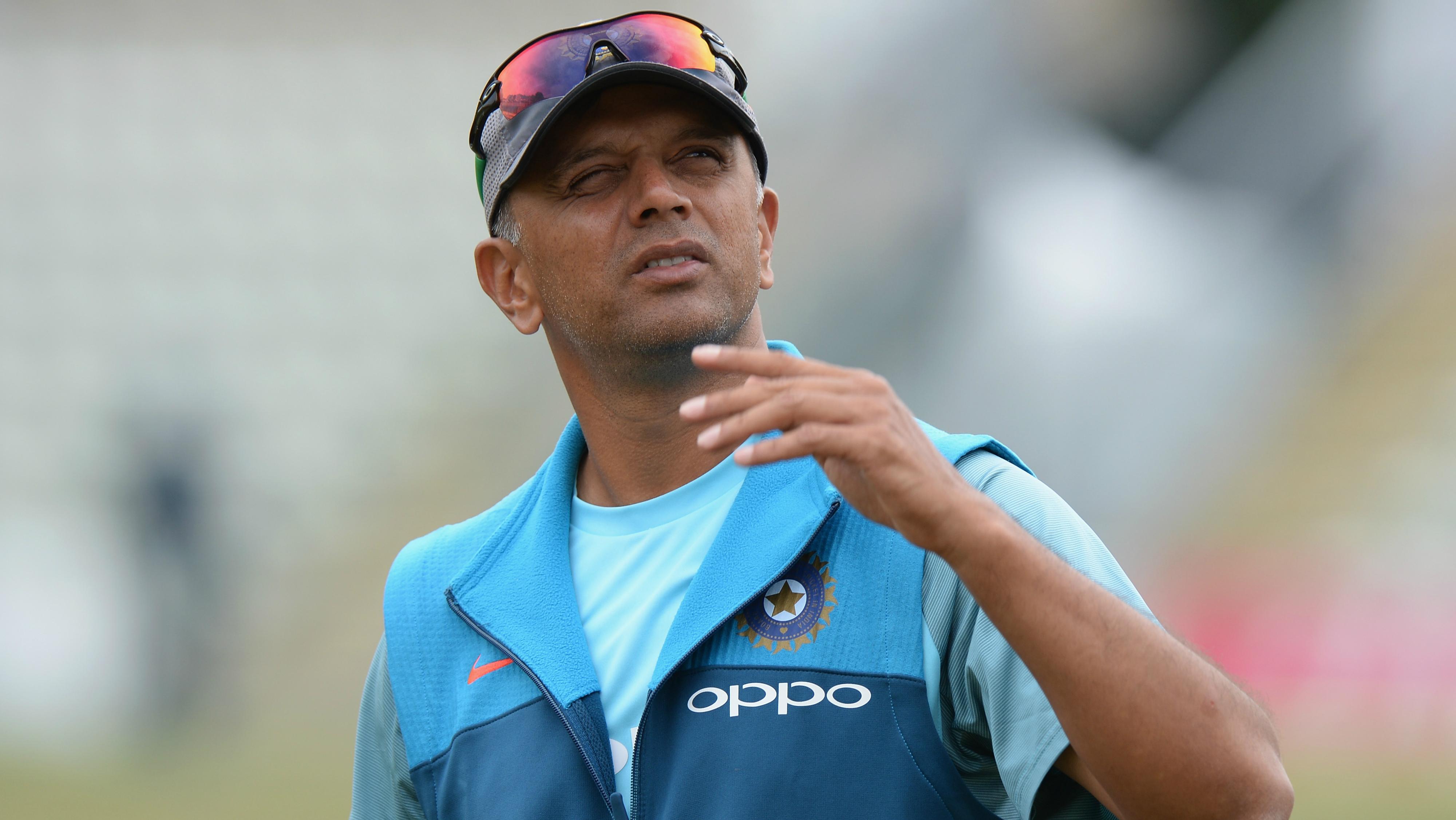 Speaking 0n the role that Rahul Dravid has silently played behind Team India’s success, Ajinkya Rahane, in a recent interview with the Indian Express said:

“I think Rahul bhai’s role was massive. We used to go to NCA before lockdown and if a guy like Rahul Dravid is there, you learn something every day.” said Rahane.

“Rahul bhai plays a very big role. He was with the Under-19 team, then he was with India A, and now he is with the National Cricket Academy. (The system) has helped Mohammed Siraj, Saini. They have been on their toes and they did so well. Shubman Gill also, Mayank Agarwal. Before joining international cricket, he did so many tours with India A, got runs at the domestic level.” he

“We talk over the phone, exchange messages. He messaged me after the Melbourne match and immediately after the Brisbane match, saying how proud he was of the team.” he said.