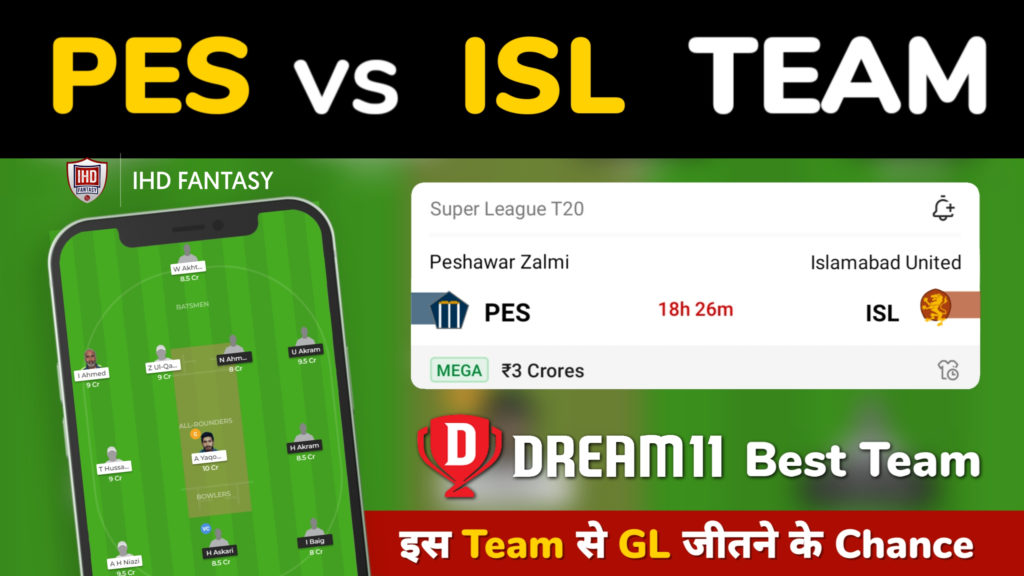 PES vs ISL Dream11 Team Pre Info: The 5th match of Pakistan Super League 2022 will be played between Peshawar Zalmi vs Islamabad United at the venue of National Stadium, Karachi.

Peshawar Zalmi is all set win their 2nd match after their first against Quetta Gladiators by 5 wickets. The previous match was exciting as well as a high strung match as earlier they were losing it but then the table rotated in 18th over & the team won the match. Shoaib Malik and Hussain Talat’s hard hitting in the end overs led the team to victory. The scored 48 and 52 runs respectively.

Whereas, Islamabad United ready to play their first match & is counted in one of the best teams. Infcat the played great & won 8 matches in previous PSL edition but couldn’t make it to win in last couple of matches. However this time they will make sure to win also and also going to start their league with the hope of a victory.

The 5th match of the Pakistan Super League 2022 will be played between Peshawar Zalmi vs Islamabad United at the National Stadium, Karachi.

PES vs ISL Head to Head: 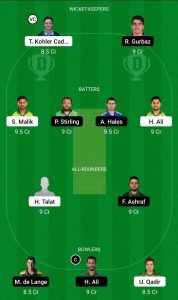 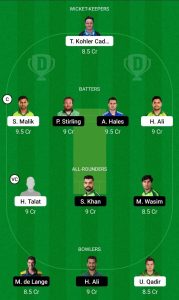 NOTE: While selecting your team, consider the points and make your own decision and make sure to edit the team if there is some change after the toss when playing xi is announced. So, taking help from the above post make PES vs ISL Dream 11 Fantasy Team Prediction.