Islamabad United are currently sitting on the top of the points table with 4 points. They have played 2 games so far and won both matches. They have played their previous match against Karachi Kings where they registered their 2nd win of the season by 5 wickets.

On the other hand, Peshawar Zalmi has won 1 match from their 2 games and currently placed at the 5th position on the league table. The team led by Wahab Riaz played their previous match against the Multan Sultans where they won the match by 6 wickets. 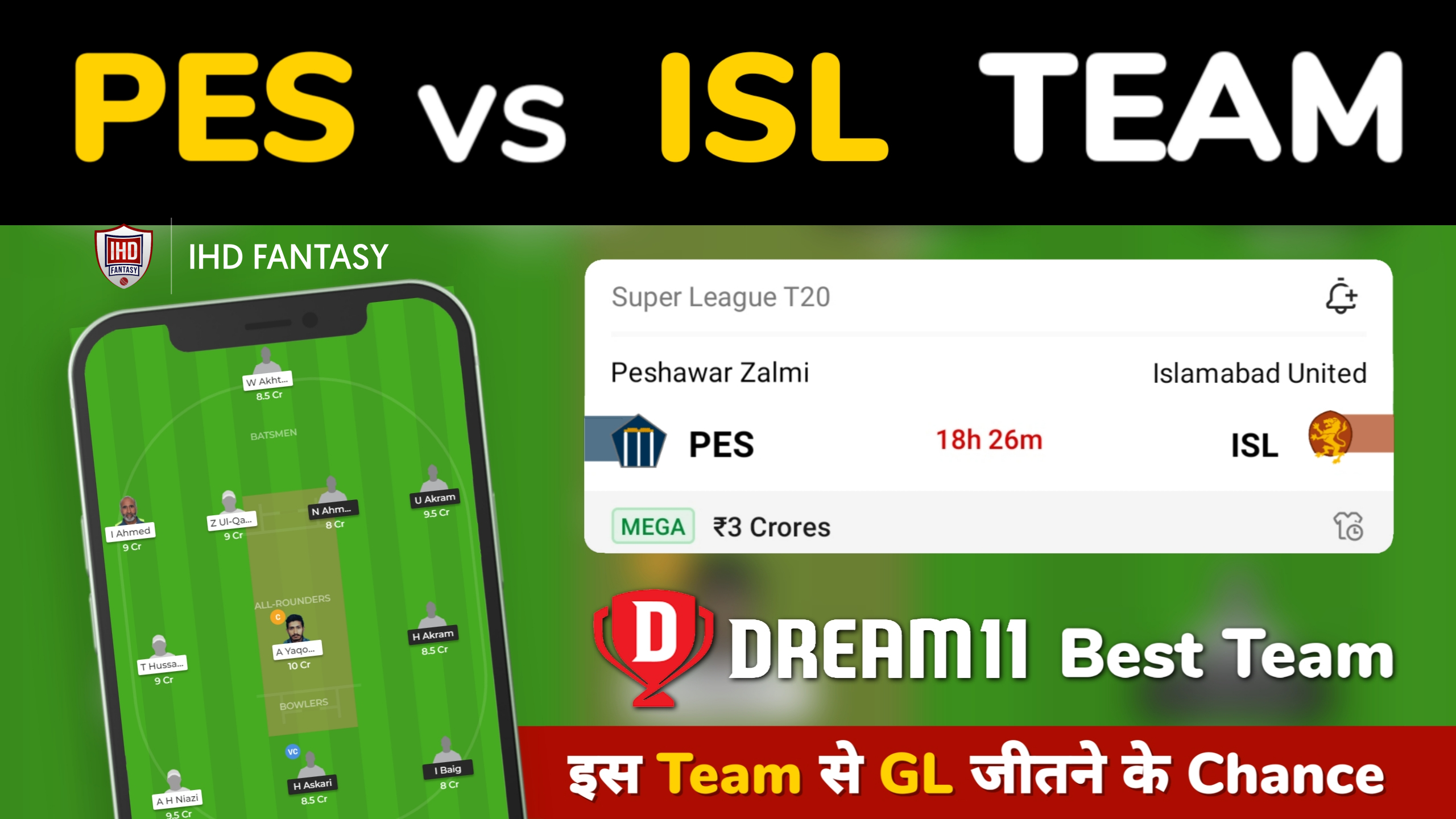 The 10th Match game of the Pakistan Super League 2020 will be played between Peshawar Zalmi vs Islamabad United.
The match starts on 27th February 2021 at 08:30 PM.

PES vs ISL Head to Head: 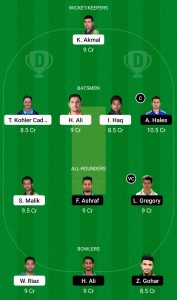 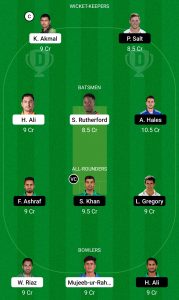 NOTE:
While selecting your team, consider the points and make your own decision and make sure to edit the team if there is some change after the toss when playing xi is announced. So, taking the help from the above post make PES vs ISL Dream11 team prediction
Courtesy: https://ihdfantasy.com  | Join Telegram Channel | Youtube Channel