After Quetta Gladiators’ defeat against Multan Sultans in the ongoing Pakistan Super League (PSL), Salman Butt heavily criticized Sarfaraz and his attitude towards players. During the course of the game, the Gladiators skipper was seen in anger at his bowlers in the crunch moment of the game.

This didn’t go down well with Butt as he questioned Sarfaraz’s performance in the recent past. He even went on to say that the wicketkeeper-batsman must focus on his performance and leave other players to their own. Ahmed obviously wasn’t amused with Butt’s comments as he decided to give it back rather harshly to the former Pakistan opener. Taking to Twitter on Wednesday (February 2), Ahmed said that ‘a match- fixer who sold his country’ shouldn’t criticize others.

“Pakistan ko on duty beachne wala fixer jub niyat pe bhashan dega phir to Allah he Hafiz hai (If the one who sold Pakistan on duty is giving lectures, then only god can protect) .#justsying,” tweeted the 34-year-old. 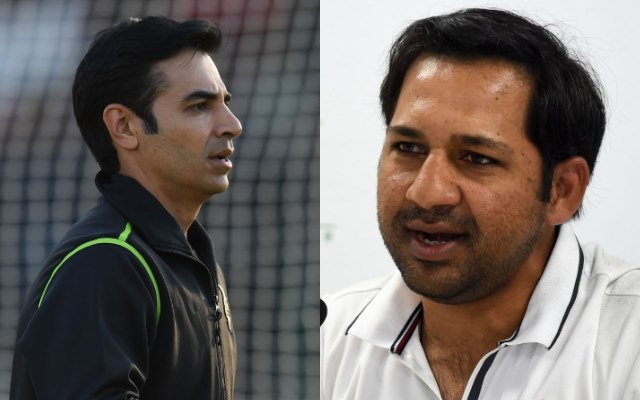 Although he didn’t mention Salman’s name,  but it was pretty evident that the post was directed towards the tainted cricketer. Sarfaraz sure did not think of mincing any sort of words before putting out his statement on Twitter.