PAK vs NZ Dream11 Team Pre Info: The 1st test match of the two-match test series between Pakistan vs New Zealand will be played at the venue of the National Stadium, Karachi.

Pakistan takes on New Zealand in a two-match Test series followed by a three-match ODI series starting with the first Test in Karachi on December 26. The PAK vs NZ series is a part of the ongoing World Test Championship. Pakistan are placed seventh while New Zealand is eighth on the table.

The 1st Test match of the two-match test series between Pakistan vs New Zealand will be played at National Stadium, Karachi. 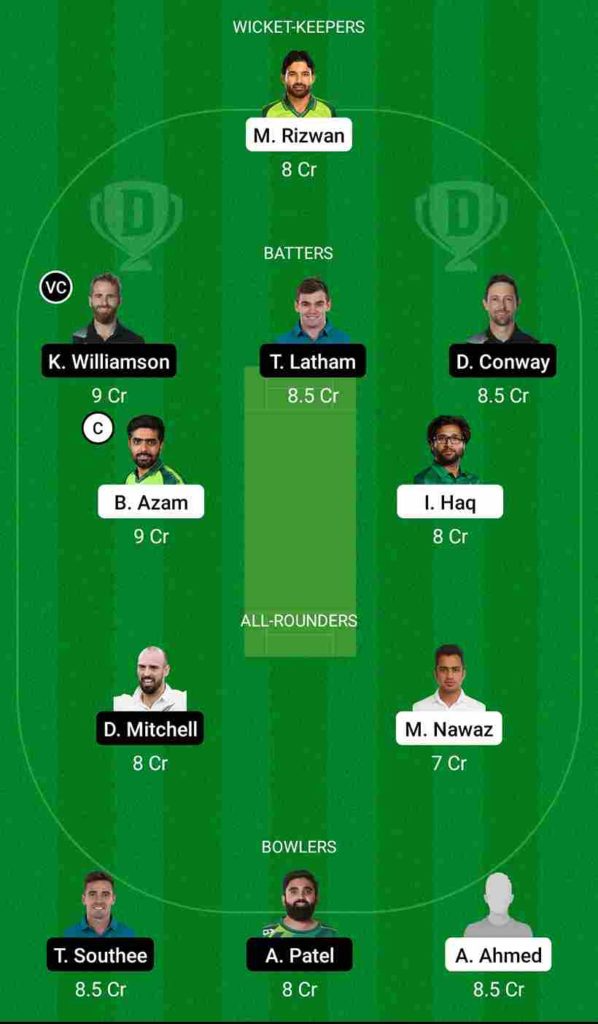 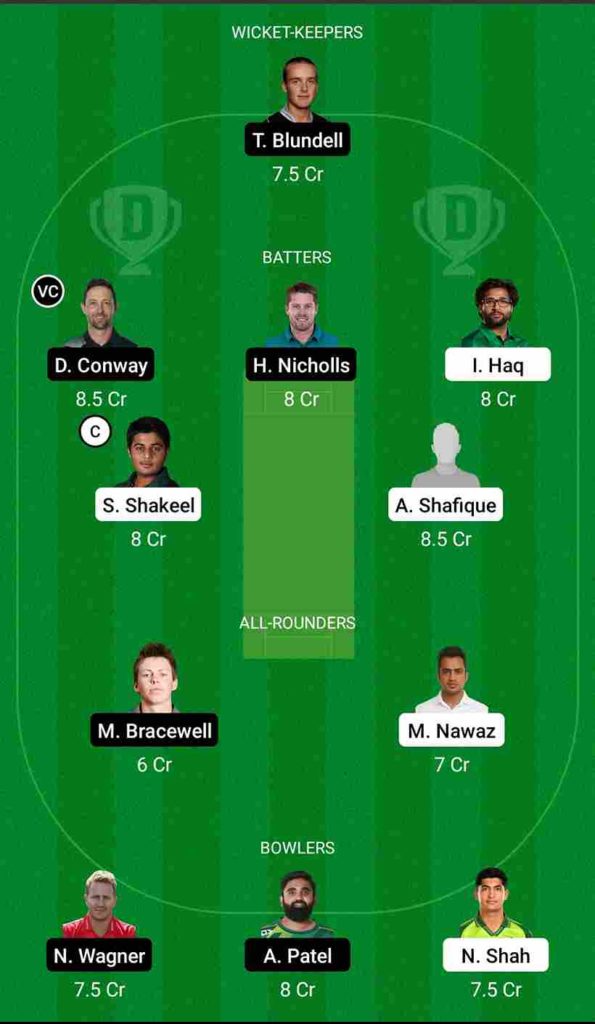 NOTE: While selecting your team, consider the points and make your own decision and make sure to edit the team if there is some change after the toss when playing xi is announced. So, taking help from the above post make PAK vs NZ Dream11 Fantasy Team Prediction.