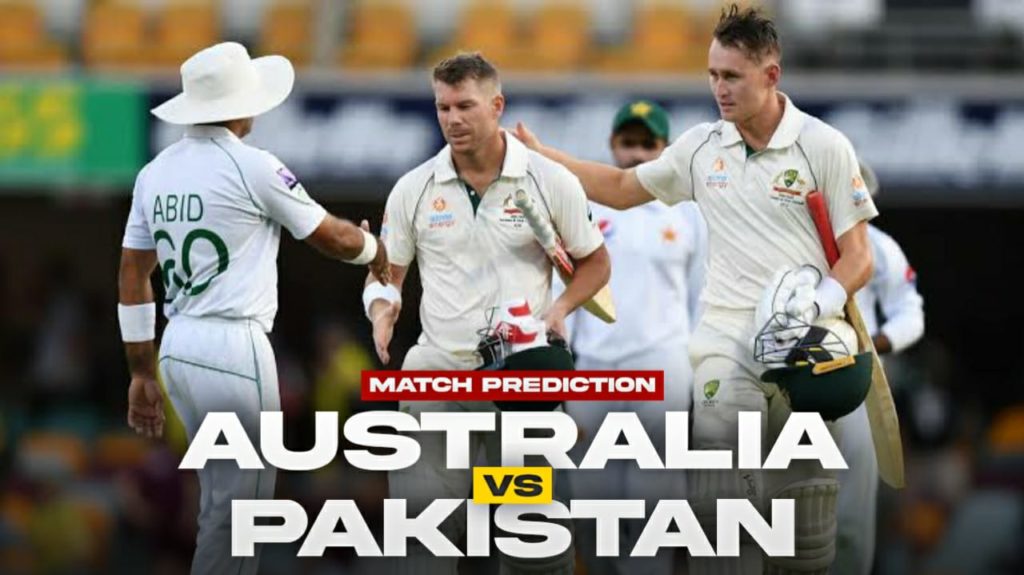 PAK vs AUS Dream11 Team Pre Info: The 1st Test match of the Three-match Test series between Pakistan and Australia will be played at the venue of Rawalpindi Cricket Stadium, Rawalpindi.

After a long time Pakistan is hosting a Test series in their home and that too against mighty Australian cricket team. Pakistani fans are very excited for this series. Pakistan will try to win this home series against Australia and try to give their fans some moments to cheer.

On the other hand, Australia is touring Pakistan almost after 20 years. Australia recently won Ashes series against England by 4-0 and they will try to repeat the same performance against Pakistan too

The 1st Test match of the Three-match Test series between Pakistan and Australia will be played at Rawalpindi Cricket Stadium, Rawalpindi. 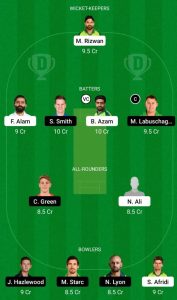 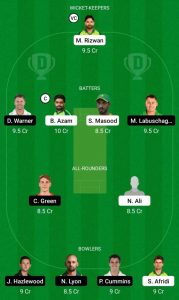