PRE INFO: After an emphatic start to their ICC World Test Championship, hosts Sri Lanka look to seal a series win as they face New Zealand in the second and final Test, starting 22nd August in Colombo. A sensational Dimuth Karunaratne hundred in the fourth innings saw Sri Lanka cruise to a comfortable victory in the end, even though the Kiwis did challenge them in certain junctures of the match. 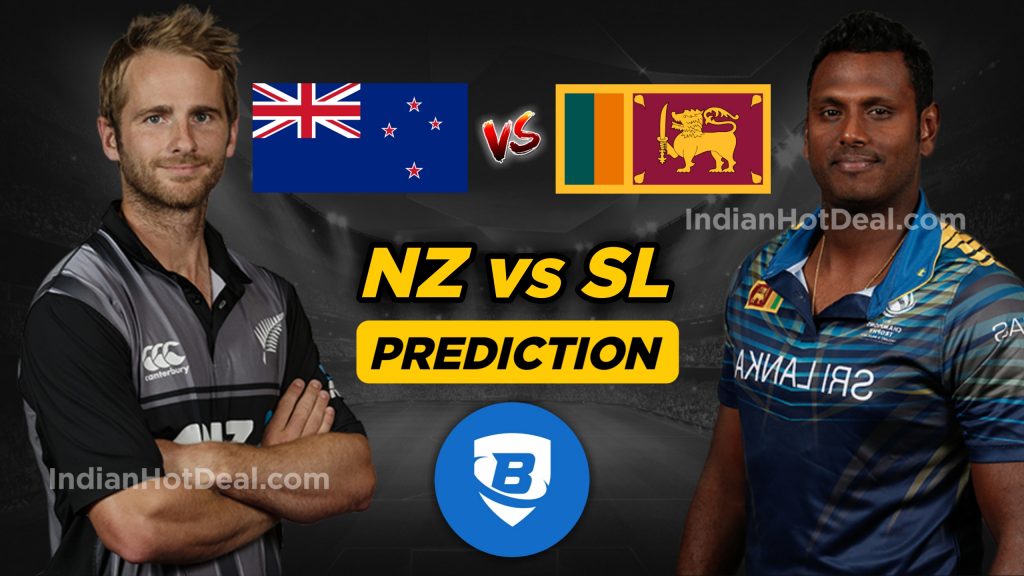 Newzeland is a strong team but Srilanka played like lions in the first test. 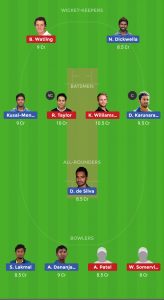 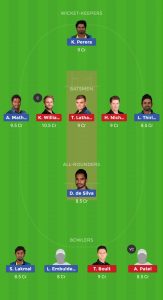 While selecting your team, consider the points and make your own decision and make sure to edit the team if there is some change after the toss when playing xi is announced. Make Your NZ vs SL dream11 team Now by above prediction!