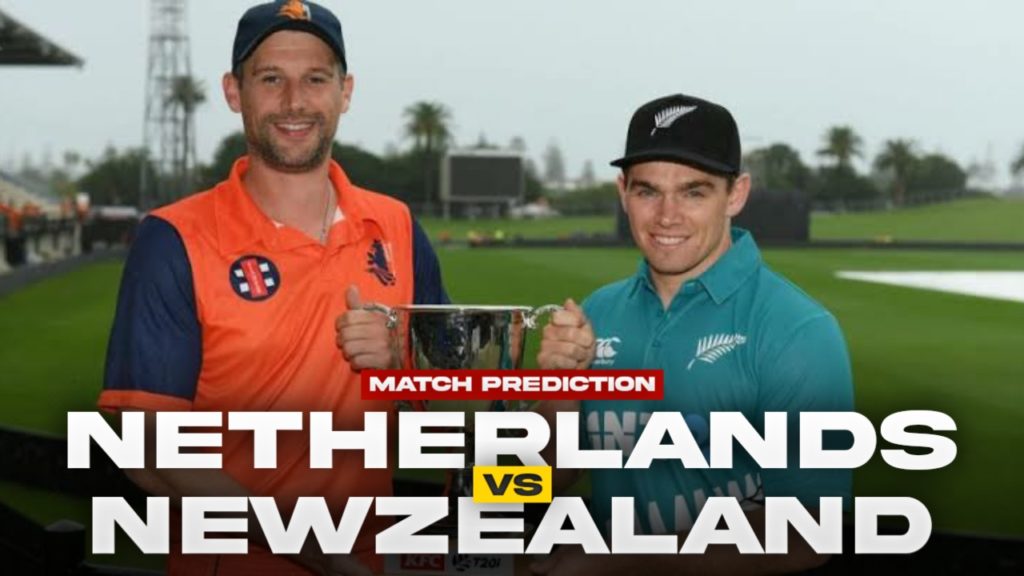 NZ vs NED Dream11 Team Pre Info: The 1st ODI match of the 3 match series between New Zealand vs Netherlands will be played at the venue of Bay Oval, Mount Maunganui.

Tom Latham will be leading the New Zealand side and they have some in-form players on their side. Ross Taylor would be playing his final international series and he would be keen to end the series on a high.

Pieter Seelaar would be leading the Netherlands side and they would be aiming to start the series on a winning note. They have some exceptional players in all three departments and we can expect them to put a good fight. It would be interesting to watch how they perform in pressure situations.

The 1st ODI Match between New Zealand vs Netherlands will be played at the venue of Bay Oval, Mount Maunganui. 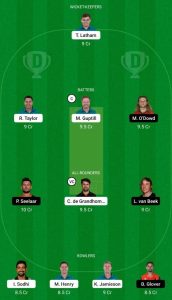 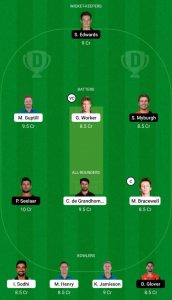