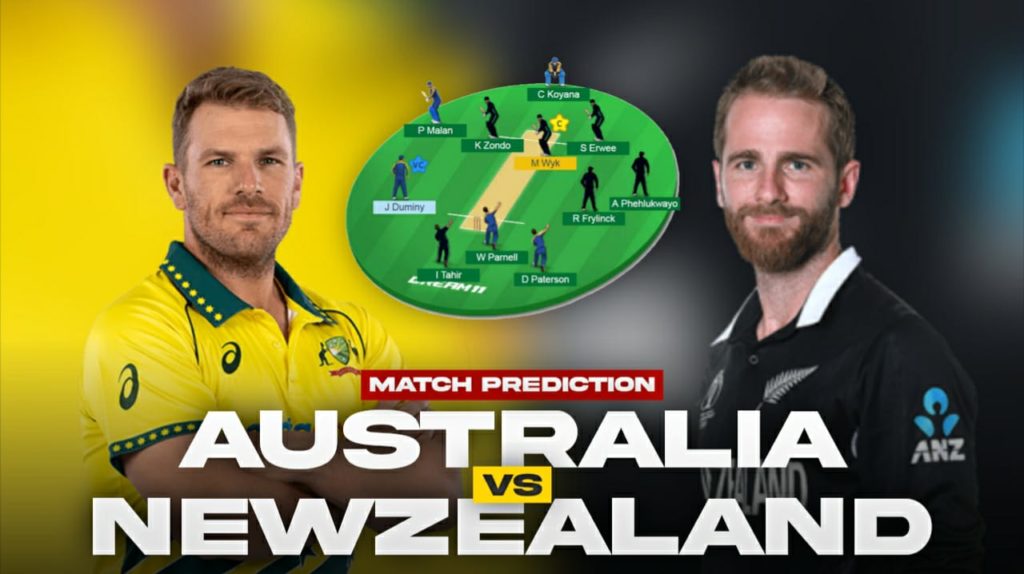 NZ vs AUS Dream11 Team Pre Info: The 13th T20 match of the ICC T20 World Cup 2022 will be going to play between New Zealand vs Australia at the venue of Sydney Cricket Ground, Sydney.

Aaron Finch will lead the Aussies while Kane Williamson will lead the Kiwis in this World Cup. New Zealand is currently placed at the fifth position on the ICC Men’s T20I rankings while the current T20 World champion Australia is standing sixth on the rankings. Australia recently lost a T20I series to England at home by a 2-0 margin. On the other hand, New Zealand lost to Pakistan in the final of the Bangla Wash Tri-series. Both teams have added quality players to their ranks for this World Cup and another exciting contest is anticipated here between these two teams once again.

NZ vs AUS Head To Head Records in T20I 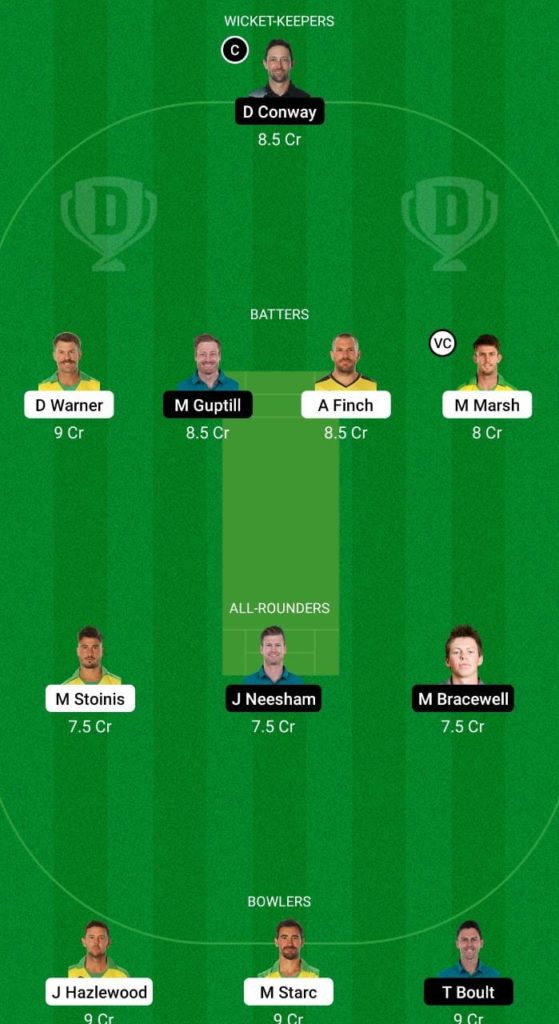 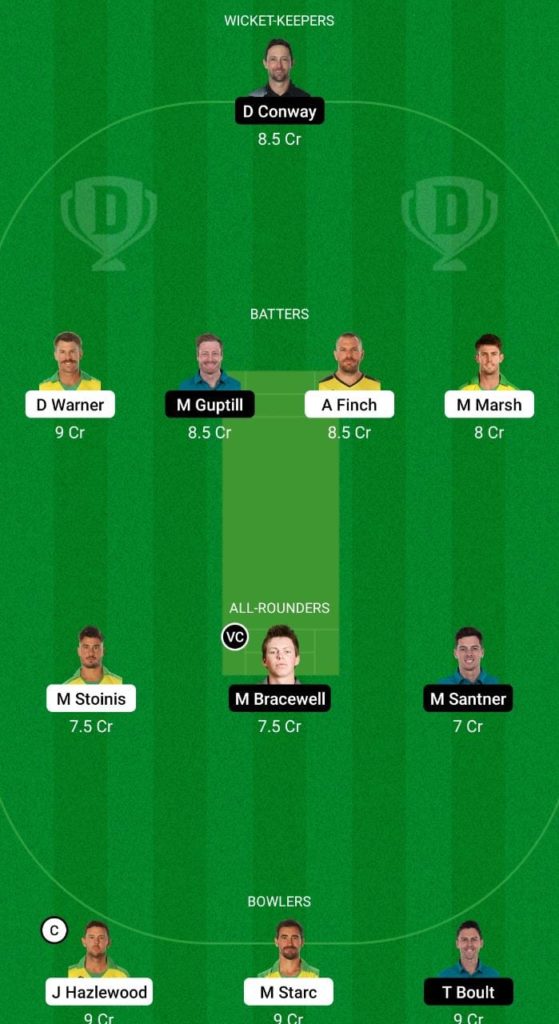 NOTE: While selecting your team, consider the points and make your own decision and make sure to edit the team if there is some change after the toss when playing xi is announced. so taking the help from the above post, making NZ vs AUS Dream11 Team Prediction.