The Tokyo Olympics have been the most successful Olympics for India. We have seen so many emerging talents, who eagerly want to mark a place for India in the Olympics. We all are aware of cricket because that’s the most popular sport in India. We would be hardly keen to know about athletics. After the Tokyo Olympics, I’m pretty sure that the youth of the country would take interest in athletics and we already have an inspiration for that, Neeraj Chopra. 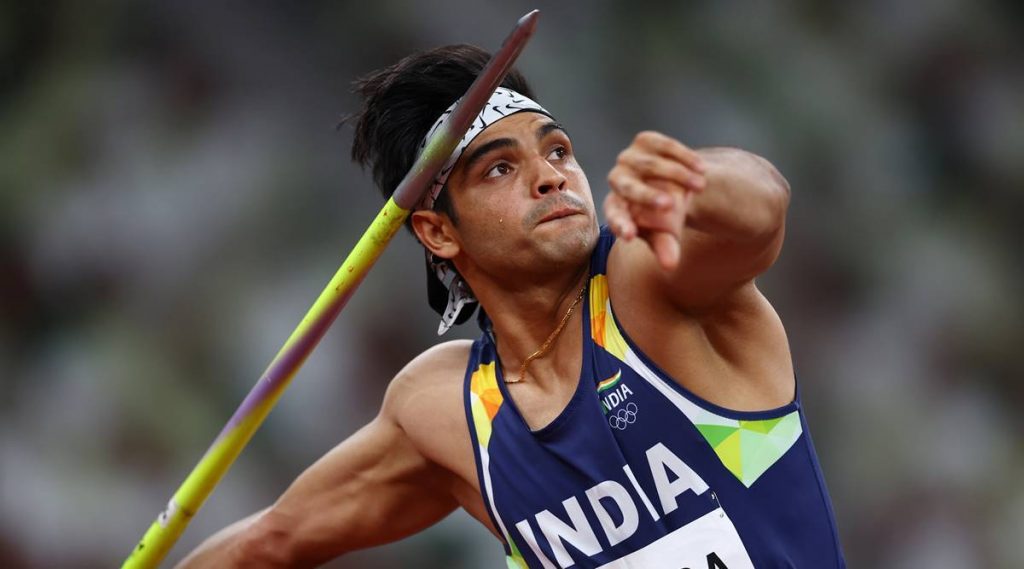 Neeraj Chopra has made the country proud by winning a gold medal at Tokyo Olympics in Javelin’s throw. Everyone is eager to know about his journey and personal life. Here we are with personal and professional details of Neeraj Chopra.

Neeraj Chopra has made the country proud by achieving such great success in the Tokyo Olympics. He is an inspiration for the young generations, who want to pursue their dreams in athletics and sports. His journey is remarkable. We wish him good health and success.