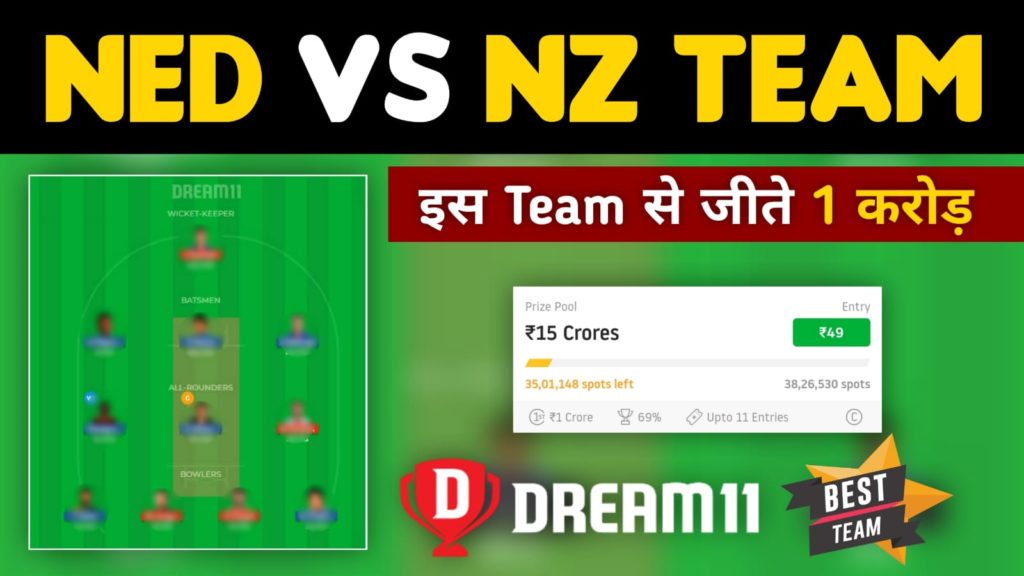 NED vs NZ Dream11 Team Pre Info: The 2nd T20 match of the series between New Zealand vs Netherlands will be played at the venue of Sportpark Westvliet, The Hague

Netherlands played very well in first T-20 match and gave a very tough fight to kiwis. although they lost the match but now in this match they will try to win. Netherlands has to improve their batting if they want to win against Newzealand.

On the other hand, New Zealand won the first match of the series and will try to win this second match and to win the series. Newzealand also has to improve their batting performance as they struggled in last match in their batting. 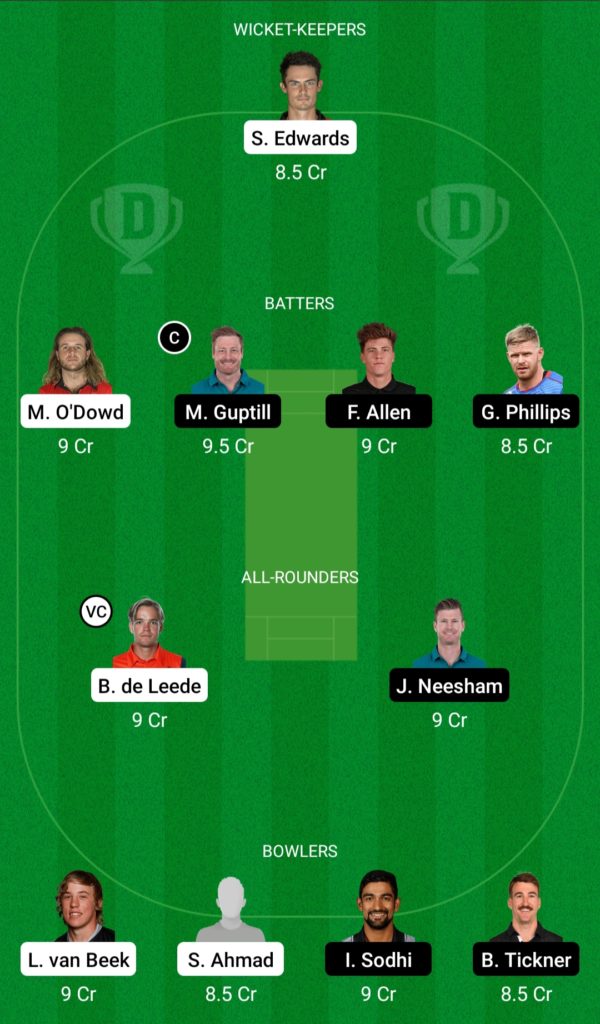 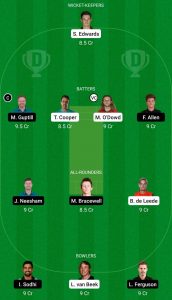