Former England captain Nasser Hussain was all praises for Mumbai Indians skipper Rohit Sharma. The veteran praised Rohit’s calm and composed temperament and described him as one of the greatest White ball cricketers in the current scenario. 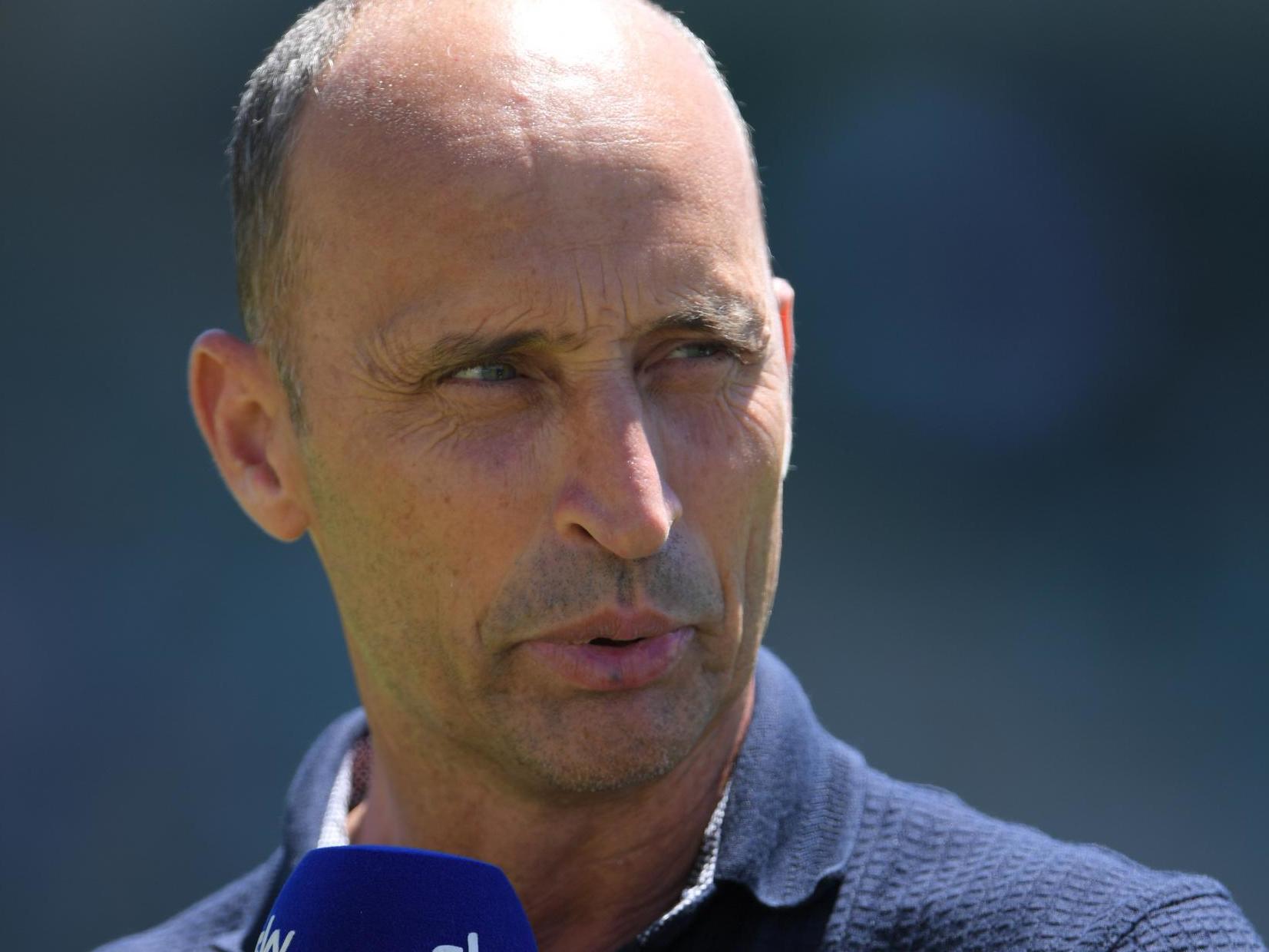 Rohit recently lead his team to their 5th IPL title and has been undoubtedly the best captain in the history of the league.

The former England right-handed batsman also said that Sharma can handle pressure well and rises to his form in the greatest of occasions. A great example would be the IPL 2020 final where he played a highly appreciable knock to make Mumbai glorious again.

“His captaincy, he is calm, cool, makes the right decisions at the right time and he has had such a good time with MI that there are various cricketers around the world now, including in India, saying that maybe it is time for Virat (Kohli)to step down from T20s and let Rohit take over. His record speaks for himself,” Hussain told in an interview with Sky Sports.

Hussain went on to praise Rohit for his unprecedented batting skills especially in white ball cricket.

“If you look at the 50-over cricket, he has a couple of double hundreds he has had massive scores, in T20, he lost a bit of rhythm but he made runs in the final.”

Mumbai comfortably won the final against Delhi Capitals but Surya Kumar Yadav had to sacrifice his wicket after a total miscommunication with skipper Rohit.

In the post match ceremony, Rohit told that he should have sacrificed his wicket for Surya keeping in mind, the kind of form he has been in recently.

Throwing light on this Nasser Hussain further appreciated this gesture of Rohit.

“He is a decent guy when he said I should have sacrificed my wicket for Suryakumar Yadav. He is a seriously very good player and captain,” Hussain further said in praise of the Indian limited-overs vice captain.