QUE vs MUL Dream11 Prediction
Pre Info: The 25th Match match will be played between Quetta Gladiators vs Multan Sultans in Multan Cricket Stadium, Multan. Quetta Gladiators played his last match against Lahore Qalandars where they lost the match by 8 wickets. Sohail Khan, Zahid Mahmood are the best performer of the match. On the other hand, Multan Sultans played his last match against Islamabad United by MUL won the match by 9 wickets. James Vince , Zeeshan Ashraf (wk) are the best performer of the match. 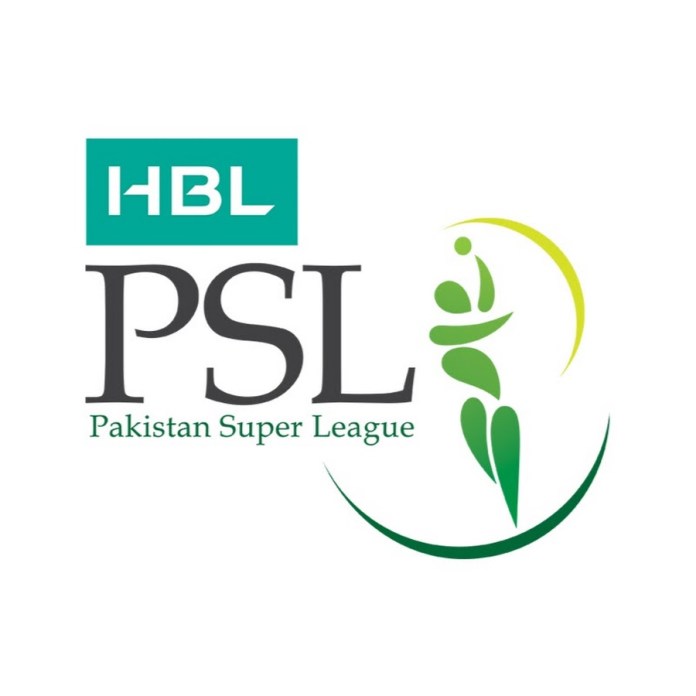 The 25th Match game of the Pakistan Super League 2020 will be played between Quetta Gladiators vs Multan Sultans.
The match starts on 11 March 2020 at 07:30 PM.

The track at Multan Cricket Stadium, Multan usually goes in the favor of spinners as far as international games are concerned. However, the fast bowlers will not get much assistance from the wicket.

There are some chances of rain, it is expected to be a perfect day for a cricket match. The temperature is expected to deviate between 18 and 28 Degree celsius. 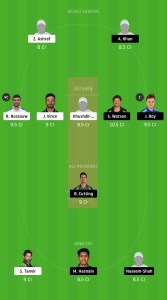 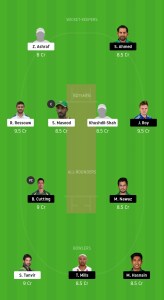 NOTE:
While selecting your team, consider the points and make your own decision and make sure to edit the team if there is some change after the toss when playing xi is announced. So, taking the help from the above post make QUE vs MUL Dream11 team prediction.
Courtesy: https://ihdfantasy.com  | Join Telegram Channel | Youtube Channel