Pre Info: The 5th match of the Pakistan Super League 2021 will be played between Peshawar Zalmi and Multan Sultans in National Stadium, Karachi. Both teams have lost their first match of the tournament.

Peshawar Zalmi has played their first match against the Lahore Qalandars where they lost the match by 4 wickets. In the match, after winning the toss they decided to bat first and scored 140 in their 20 overs with the help of Ravi Bopara’s 50 runs inning.

On the other hand, Multan Sultans has also faced a defeat in their opening match against Islamabad United. Mohammad Rizwan played an impressive knock of 71 runs while batting first and set a total of 150. 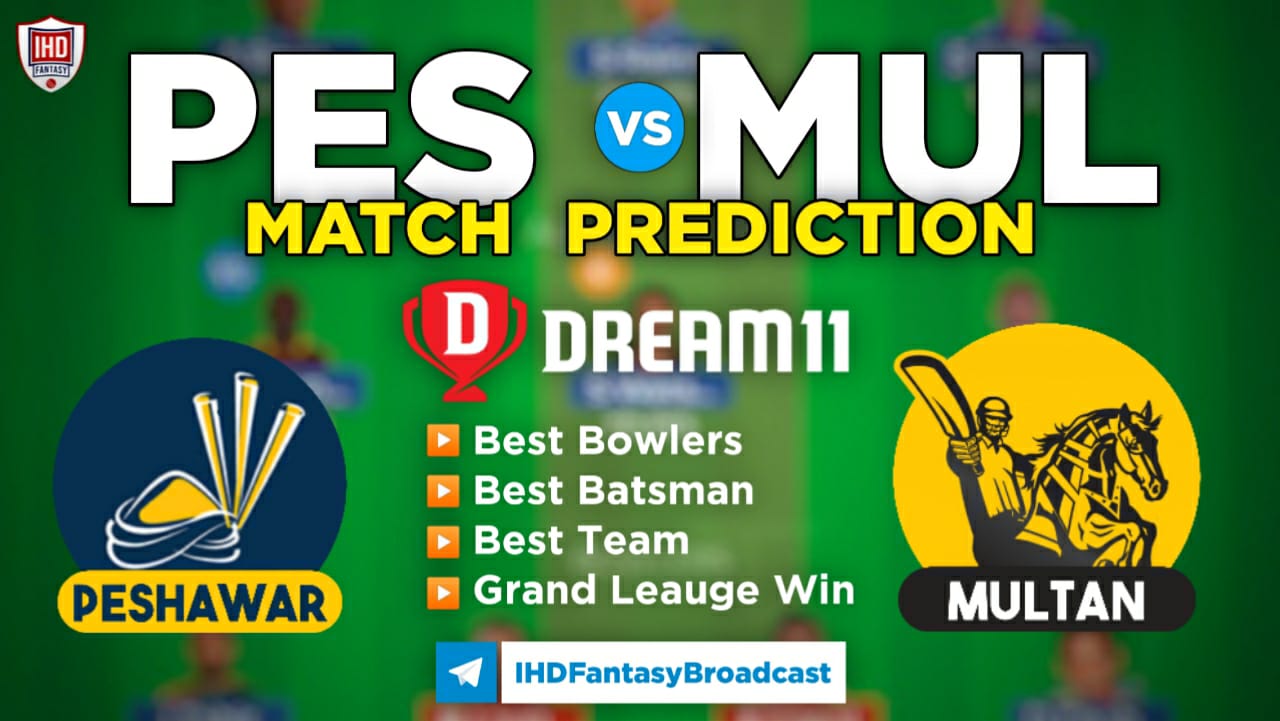 The 5th match of the Pakistan Super League 2021 will be played between Peshawar Zalmi and Multan Sultans.

As we have seen in the previous matches, the track at National Stadium, Karachi is neutral, where both batsmen and bowlers are getting an equal amount of help. The team after winning the toss is expected to bowl first.

PES vs MUL Head to Head: 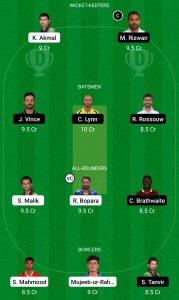 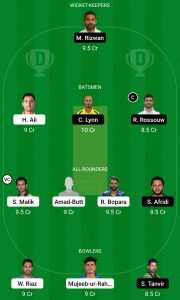 NOTE:
While selecting your team, consider the points and make your own decision and make sure to edit the team if there is some change after the toss when playing xi is announced. So, taking help from the above post make PES vs MUL Dream11 Team Prediction.
Courtesy: https://ihdfantasy.com  | Join Telegram Channel | Youtube Channel