MS Dhoni is a well known Indian international cricketer. He has earned a lot of popularity and fame in his career. He is known as the “Captain Cool”. He gained the love and respect of Indian as well international cricket fans. In this article today we will discuss the biography of MS Dhoni in detail. 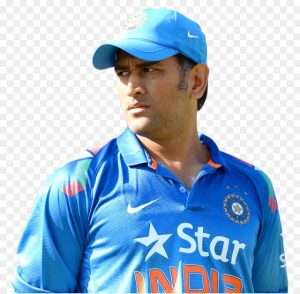 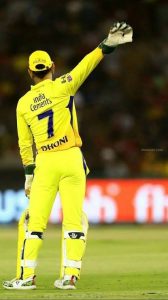 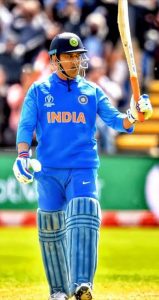 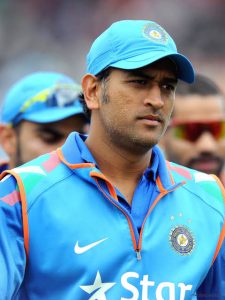 This is all about the biography of our favourite Captain Cool, MS Dhoni. He is one of previous gems Indian cricket had. People loved his performance and his calmness on the field. Indian team earned a good height of praise and respect during his captaincy. Wish him a good health and a lot of love from his fans.